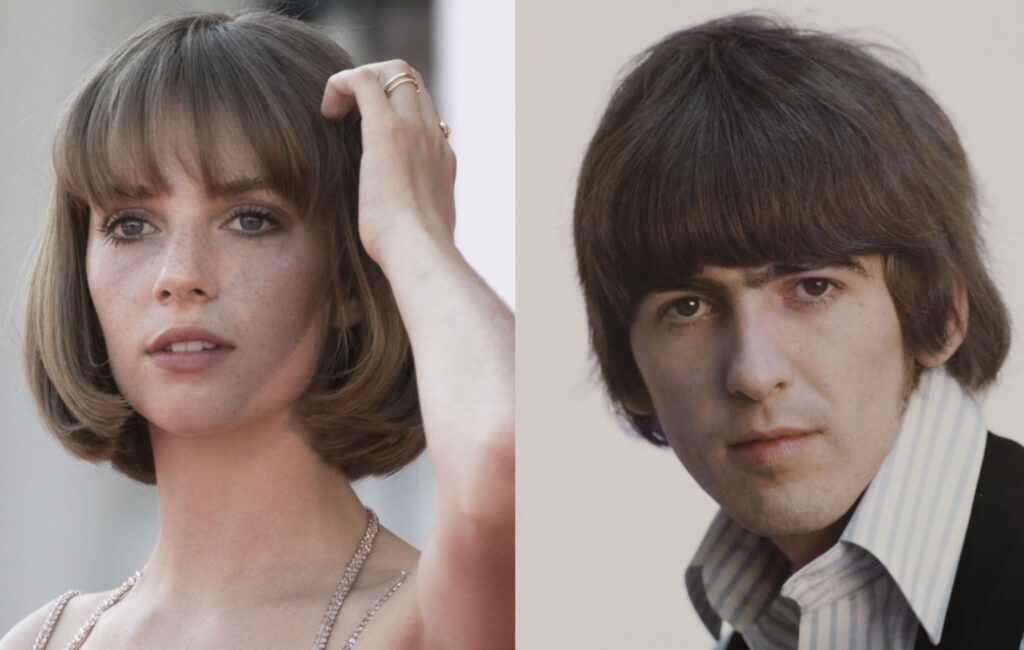 Ethan and Maya Hawke will both star in a film in which Maya will portray a teen who’s determined to lose her virginity to George Harrison.

Revolver, which is being helmed by Finding Nemo co-director Andrew Stanton, will see Ethan and Maya portray father and daughter in the ’60s-set romantic comedy.

Kate Trefry (Stranger Things, Fear Street film trilogy) has written the script, and 3311 production’s Ross Jacobson and Jen Dana are on hand to produce. The film will be introduced at next month’s American Film Market.

Ethan currently stars in – and has co-written as well as executive produced – the limited series The Good Lord Bird for Showtime.

Maya was most recently seen in Gia Coppola’s Mainstream, which premiered at the Venice Film Festival, and the third season of Netflix’s Stranger Things. She also released her debut album, ‘Blush’, in August.

In a four-star review of the album, NME‘s Rhian Daly wrote: “‘Blush’ shows the work of a songwriter who, even as something of a rookie, can command your attention and emotions with the most effortless of lines and make you consider your own life and relationships with the gentle encouragement of a close friend. Hold ‘Blush’ close – it’s a special one.”v