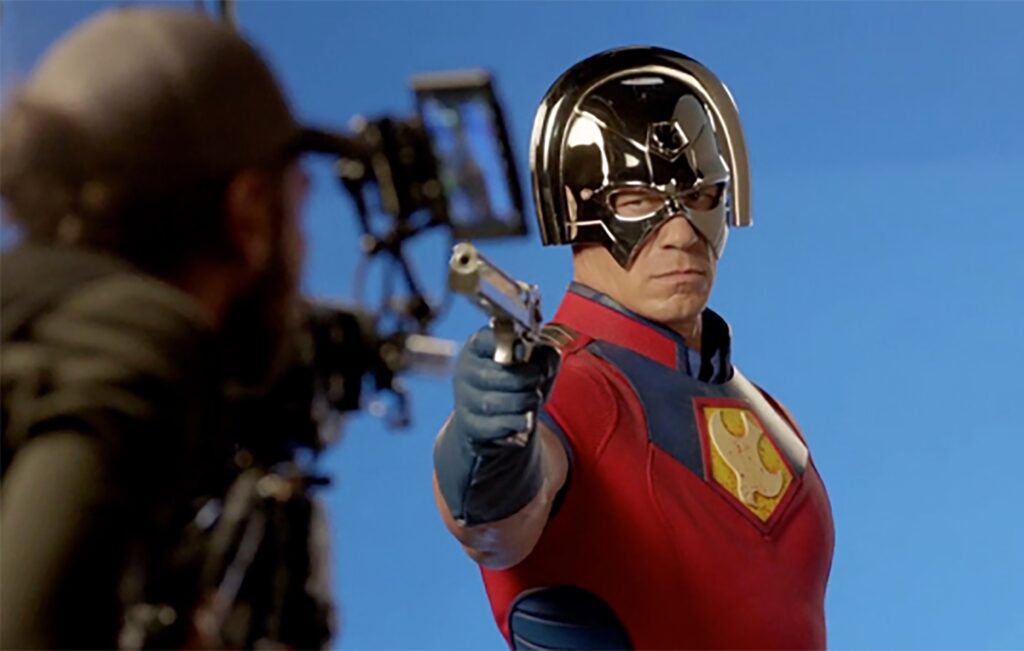 Warner Bros. has officially released the post-credits scene for James Gunn’s The Suicide Squad – you can watch it below.

The clip, which comes as a sort of first-look at HBO Max’s upcoming Peacemaker series, sees John Cena’s Peacemaker recovering in a hospital bed after Idris Elba’s Bloodshot had seemingly taken him out during the battle at Corto Maltese.

Two of Amanda Waller’s (played by Viola Davis) cronies, Emilia Harcourt (Jennifer Holland) and John Economos (Steve Agee), are seen checking in on the Cena’s character. When asked by a nurse what he’s needed for, Harcourt replies: “Just to save the fucking world.”

Watch the post-credits scene for the DC film below:

i’ll be ready for my series @JamesGunn i just have a sore throat #TSSWatchParty #peacemaker pic.twitter.com/6cz1kaEjyQ

Gunn also said that the eight-part series will focus on one big storyline, although each character will have their own journey to go on. The director found the change of pace from feature films refreshing.

The series will stream on HBO Max in January 2022.

Peacemaker star John Cena recently admitted that he made a lot of “bad movies” when starting out in his acting career.

Cena, who still wrestles as part of his longstanding WWE career, spoke about his formative years as an actor in a recent appearance on Jimmy Kimmel Live! with Suicide Squad co-star Margot Robbie and director James Gunn.

The actor cited films like The Marine and 12 Rounds as entries in his less successful body of work, and said that the shift from the wrestling ring to the big screen was a struggle.