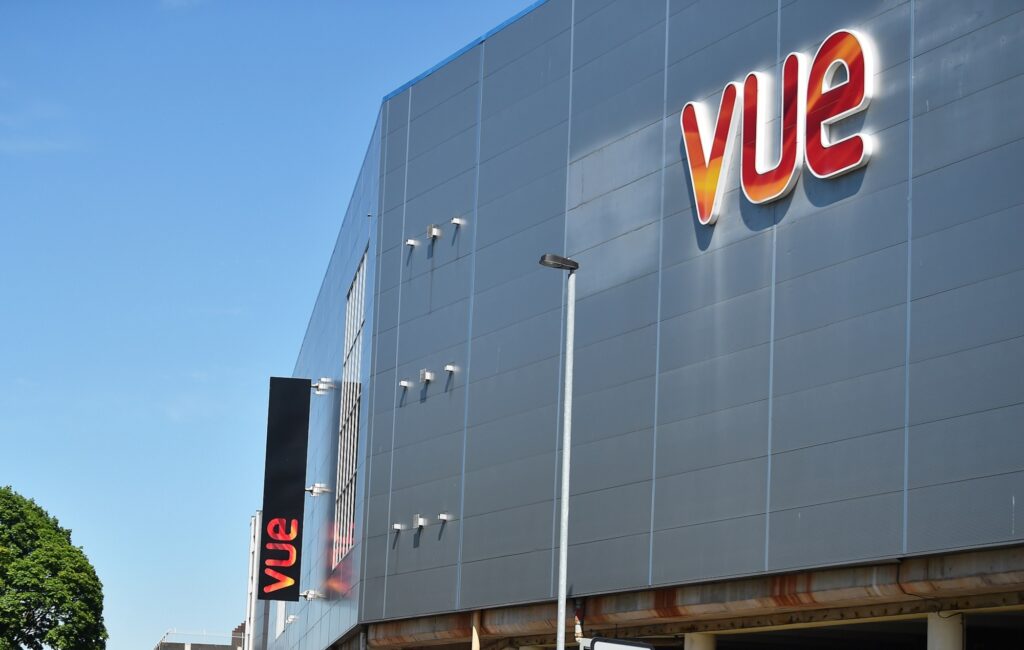 Vue has pushed back its reopening date as it awaits the delayed release of the highly-anticipated movie Tenet.

While the cinema giant has pushed back its reopening date from July 31 to August 7, the Christopher Nolan film is expected to be released next month in the UK.

After a number of delays due to the coronavirus pandemic, Tenet was removed from the Warner Bros calendar entirely last week, and “postponed indefinitely”. It was then reported that the film might be shown in Europe in August after all, and it has now been confirmed that the film will debut in over 70 countries on August 26.

Subsequently, Vue cinemas in the UK are expected to reopen in a phased manner with 10 sites and tickets will go on sale from July 30. The venues in London, Edinburgh, and Oxford are slated to be among the first, with the rest of the country to follow.

Vue has said they will stick to safety guidelines including social distancing, online booking, reduced seating, enhanced cleaning, and staff wearing protective gear as the country continues to tackle the ongoing coronavirus crisis.

Toby Bradon, territory general manager of Vue Entertainment UK said: “Behind the scenes, we’ve been working hard to develop safety protocols in line with government guidelines and informed by our recently reopened cinemas across Europe.

“The safety of those who work and visit our sites is paramount and we’ve therefore taken the time to ensure protocols and staff training are in line with the latest guidance ahead of opening.”

Vue’s team will also have two full days of extensive training ahead of reopening while customers are also required to participate in a test and trace initiative.

Alongside the new releases, the reopening will feature a number of blockbuster classics, including Star Wars: Episode V — The Empire Strikes Back, the Harry Potter series and a selection from Nolan’s back catalogue such as Batman Begins, Inception and Dunkirk.

Elsewhere, The Cineworld group is slated to stick to reopening on July 31. Cineworld will begin reopening screens in England with a special 4DX screening program for films including Inception and Jurassic Park.