IMAX has lost $26 million due to coronavirus closures 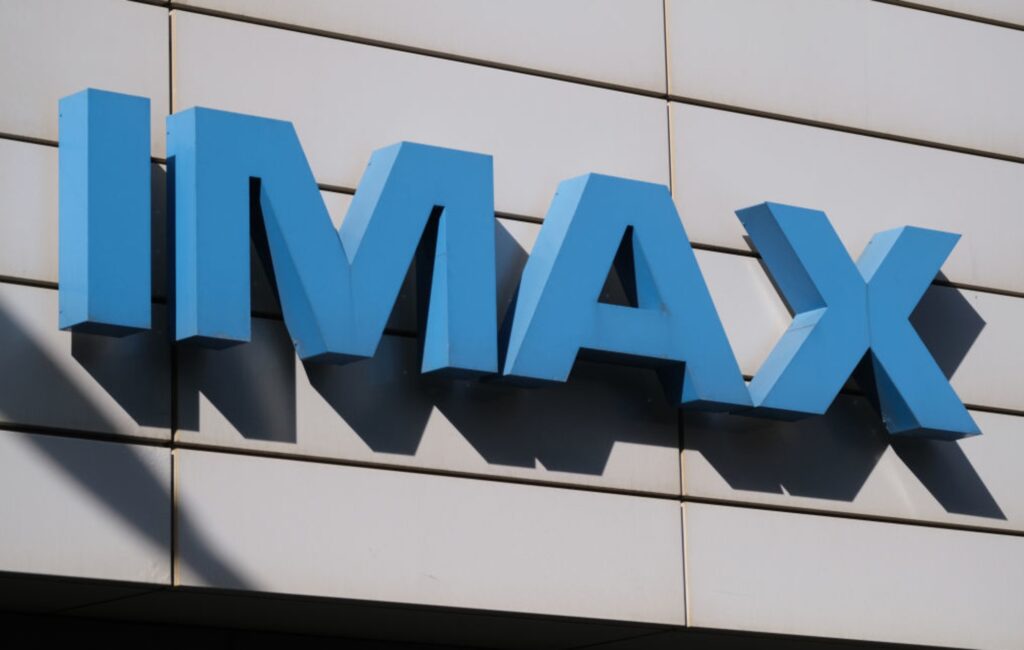 IMAX has reported that it has had a $26 million second-quarter loss due to the coronavirus pandemic.

The company puts the loss down to the closure of the majority of cinemas in its global network, which reduced technology network and maintenance revenue to essentially zero.

According to Variety, the company accrued $3.2 million in payroll subsidies and tax credits from the Canadian and US governments as part of their COVID-19 relief programs.

“As the only global theatrical platform for blockbuster entertainment, IMAX is uniquely advantaged as theatres begin to reopen on a rolling basis throughout the world,” said CEO Richard Gelfond. “Our model gives us the flexibility to reopen where safe, program locally relevant content to maximise revenues, and play a leadership role as the industry returns.”

Gelfond said that he’s seeing signs of progress, with approximately 40% of IMAX’s network currently generating revenue, including 409 IMAX cinemas in China, which are scheduled to debut Hollywood and local language films over the coming weeks.

“We continue to look ahead to an exceptionally strong slate through 2021, as studios affirm their commitment to the theatrical release by rescheduling their key blockbuster titles,” Gelfond said. “We remain unwavering in our stance that the health and safety of audiences must be the priority as theatres reopen and we support the work of local governments and our partners to put public health first.”

Meanwhile, Universal and AMC have struck up a new deal that will see the US cinema chain benefit from the release of movies released on Premium Video On Demand.

Back in April, a rift between the two companies following the release of Trolls World Tour led to AMC saying they would not screen films distributed by Universal once cinemas reopened after the coronavirus lockdown.

The dispute came after Universal announced that it would release films “on both formats” (digitally and in cinemas) after the lockdown was over, considering the “viability” of on-demand releases.

Things now seem to have been patched up between the two companies as a new deal will see them sharing access to big movies.