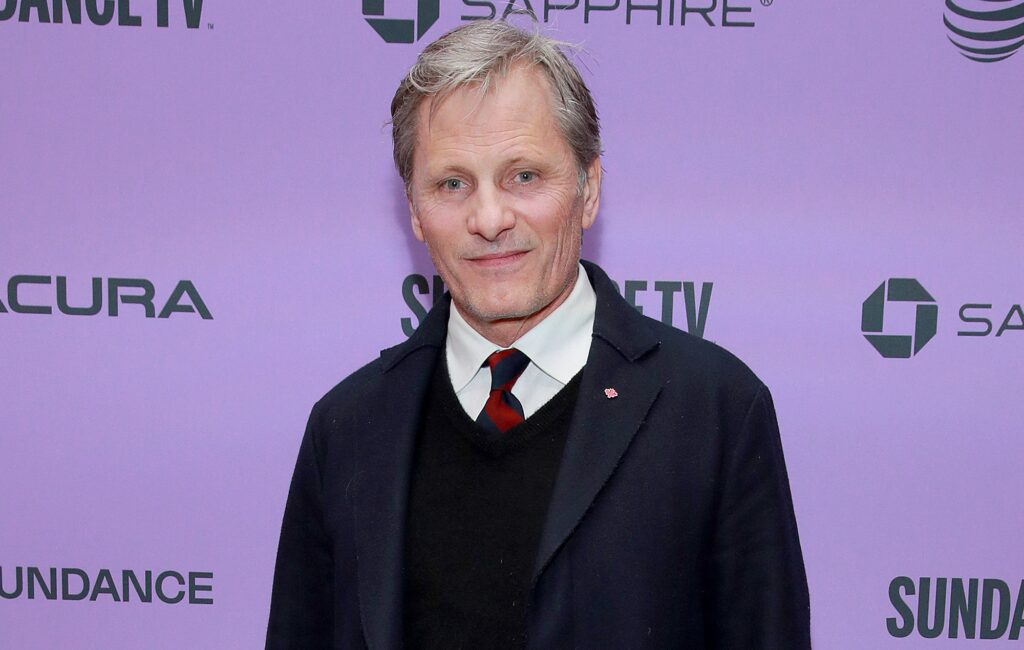 The actor has made his directorial debut with the film, which he also wrote and stars in. Mortensen plays John, a gay man who finds himself caring for his racist and homophobic father when he starts showing dementia symptoms.

When asked about his decision to play a gay character as a straight man, Mortensen responded by telling Reuters as a joke, “I apologise to all the proctologists for casting David Cronenberg,” referring to the Canadian filmmaker’s role playing a colorectal surgeon.

“There are certain characters I’m not going to play. I wouldn’t play Eric, the Chinese-Hawaiian American,” he said, referring to the character of John’s husband in the film.

Viggo Mortensen added that his decision to make John a gay man was not “a gimmick, anchor or some trigger,” explaining he decided to rewrite John’s sexuality during a scene in which he receives a phone call from his partner.

“I thought, what if it’s not a wife? What if it’s a husband?” he said. “I’ll try that. I’ll write the next scene and see how it feels. If it doesn’t work or feels somehow not right for the story, then I won’t use it, but I liked it.”

Falling was set to premiere at this year’s Cannes Film Festival before the event was cancelled in light of the coronavirus pandemic.

The film will now be released across the UK from December 4.