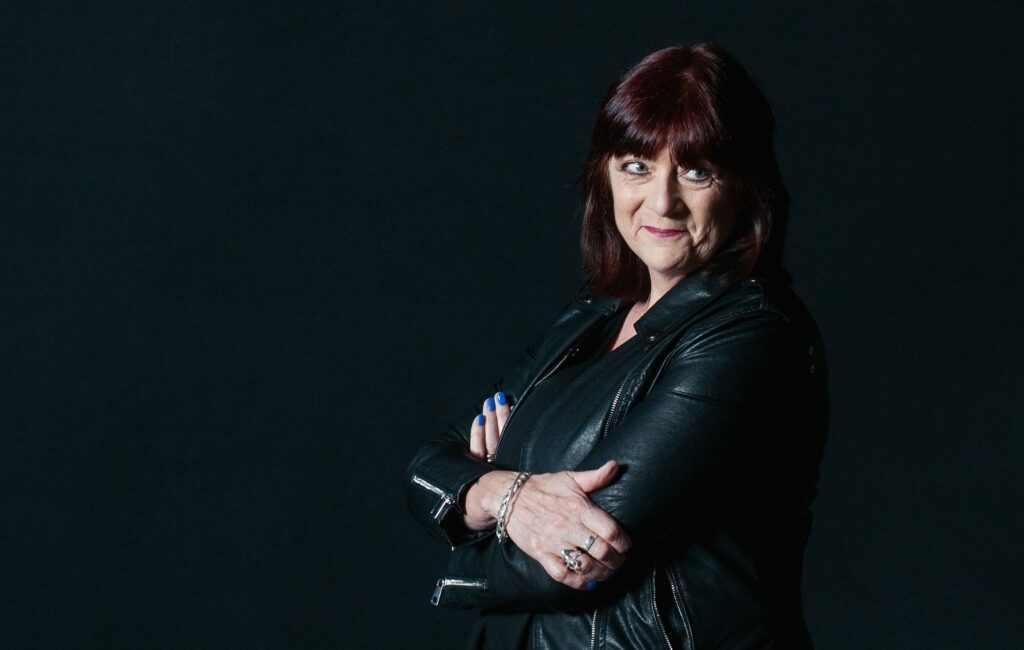 A casting call has been sent out on behalf of the upcoming Cosey Fanni Tutti film, looking for someone to play the role of the legendary experimental artist.

The biopic is set to be loosely based on Tutti’s 2017 autobiography of the same name, Art Sex Music, charting her formative days as a member of the art collective COUM Transmissions and the band Throbbing Gristle, which she formed alongside Genesis P-Orridge.

Posting on Twitter, the callout reads: “We are casting the iconic role of Cosey Fanni Tutti. Are you in your 20’s open minded and fearless?” See the full post below.

The script will be a collaboration between Tutti and director Andrew Hulme (Snow In Paradise, The Devil Outside). Christine Alderson, who is set to produce, explained earlier in the year (via Screen Daily): “It has got lots of the art in, lots of the sex. It goes through her use of the sex industry.

“We’ve been working on the script for two years and we’ve finally got to a point where we have really turned the corner.”

In a four-star review of ‘TUTTI’, the artist’s first new album in 37 years released in 2019, NME wrote: “The progression from thumping electronics at the start of ‘TUTTI’ to the ruminative, polytextured soundscapes at the end (‘En’, ‘Orenda’) may be Cosey’s way of charting the vim and vigour of her pioneering ‘60s /’70s work to a serener life decades on.

“However you interpret it, ‘TUTTI’ is a remarkably intelligent and engrossing record for then, now, and the future.”