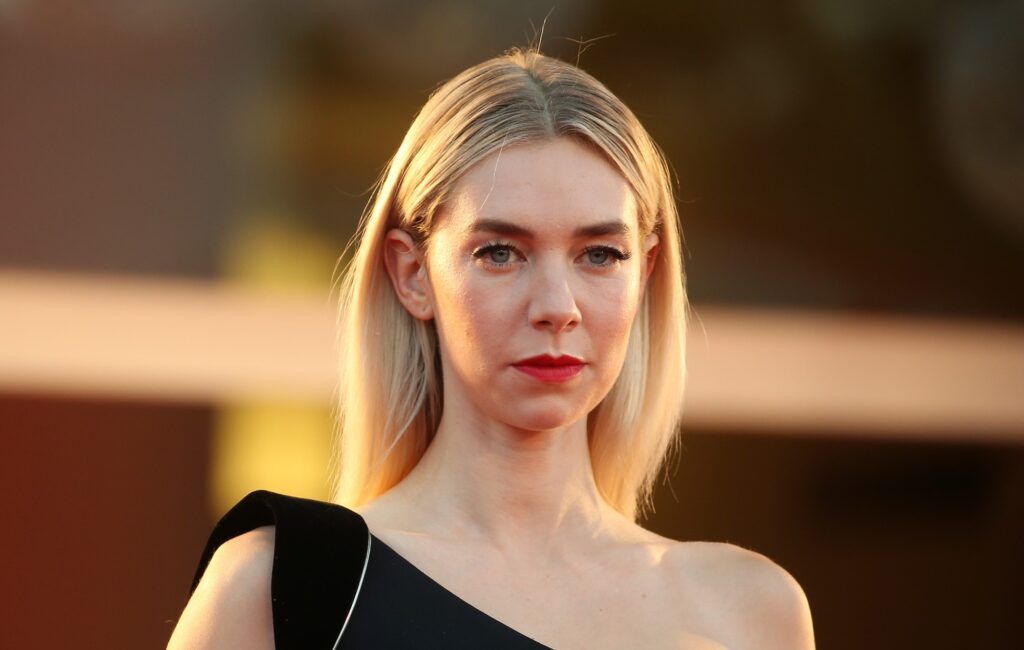 According to Deadline, Kirby’s reps are negotiating a deal for her to take the role in the Apple film, where she’ll star opposite Joaquin Phoenix’s Napoleon.

Kitbag charts the origins of French military leader Napoleon Bonaparte and his ascent to power, while focusing on his “addictive and often volatile relationship” with his wife Josephine.

Youssef Kerkour (Home) has also been confirmed to star, with production on the film expected to begin this month.

Comer, who was originally set to play Josephine, confirmed on The Hollywood Reporter‘s Awards Chatter podcast (January 4) that she could no longer star in the project due to conflicts with her first West End stage production, Prima Facie, in March.

“Unfortunately, due to COVID and changes of schedule, I don’t think I can make Kitbag work right now due to a scheduling conflict, which is rubbish,” Comer said.

Along with a West End show, Comer will star in Killing Eve’s fourth and final season this year, which launches February 27.

Kirby is best known for playing Princess Margaret in the first two seasons of Netflix’s The Crown. She’s also received acclaim for roles in 2020 film Pieces Of A Woman and as Alanna Mitsopolis in Mission: Impossible – Fallout.