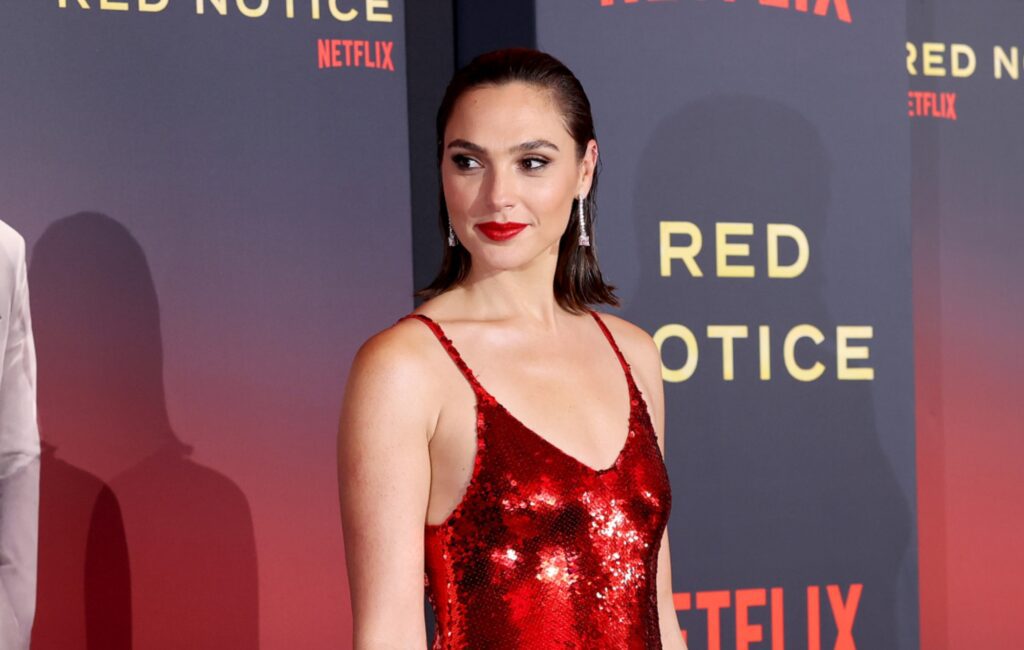 Gal Gadot has expressed regret over her star-studded cover of John Lennon’s ‘Imagine’, describing it as being “in poor taste”.

Released at the start of the coronavirus pandemic in March 2020, the cover video, led by Gadot, featured a bunch of celebrities including Will Ferrell, Kristen Wiig, Jamie Dornan, and Natalie Portman each singing a line from the track.

After the clip was widely mocked online at the time for missing the tone of the pandemic, Gadot has reflected on the video, saying it “wasn’t the right timing”.

Speaking to InStyle, Gadot said: “With the whole ‘Imagine’ controversy, it’s funny. I was calling Kristen [Wiig] and I was like, ‘Listen, I want to do this thing.’ The pandemic was in Europe and Israel before it came here [to the US] in the same way. I was seeing where everything was headed. But [the video] was premature.”

Speaking in the cover video after six days of self-quarantine, the Wonder Woman actress said: “These past few days got me feeling a bit philosophical. You know this virus has affected the entire world, everyone. It doesn’t matter who you are, where you’re from. We’re all in this together.”

Based on 1937 novel by Agatha Christie, the film is a follow-up to 2017’s Murder On The Orient Express with Branagh returning as Hercule Poirot.