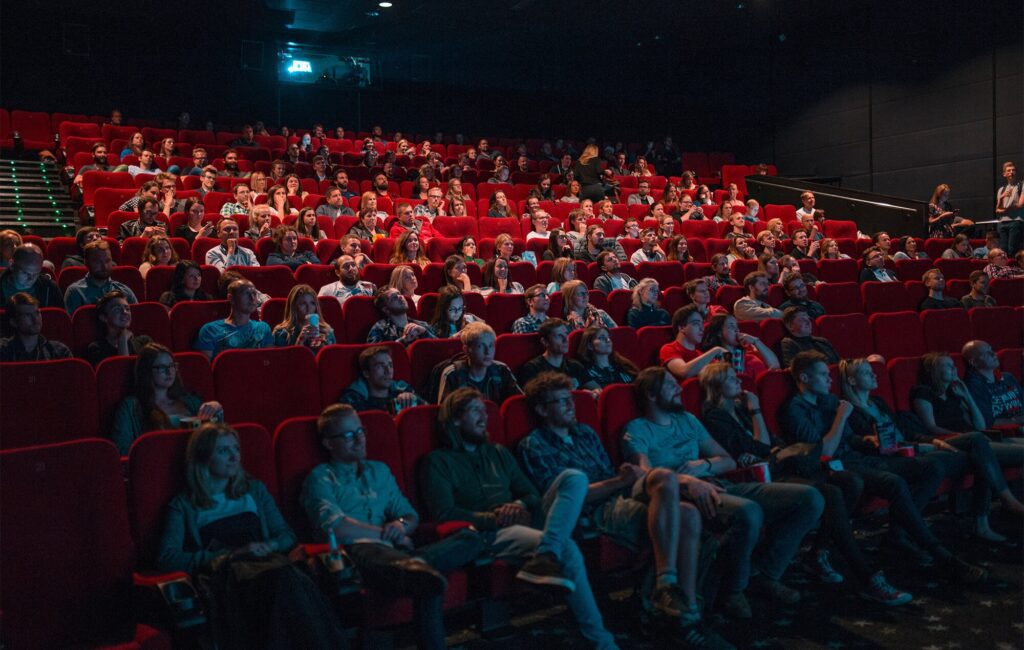 Cinemas across the UK are in talks with the government to reopen their doors by the end of June, showing a plan of action to restart the film industry.

The UK Cinema Association has been working towards a solution following the closure of all cinemas during the week of March 16 when Boris Johnson urged people to avoid cinemas, restaurants and other social venues during the coronavirus pandemic.

“We’ve made representations to government on the safeguards which UK cinemas would look to have in place for audiences and staff alike upon re-opening,” UK Cinema Association chief executive Phil Clapp explained to Variety, “and have asked that consideration be given – with these in mind – to allow cinemas to open by [the] end of June.”

Clapp specified the film exhibition industry will respect the decision, and will be “led by the government’s understanding of the risk presented by COVID-19, and respond accordingly.”

The news of an ongoing dialogue follows word from Vue Cinemas chief executive Tim Richards, who is “hopeful” cinemas will be open by mid-July.