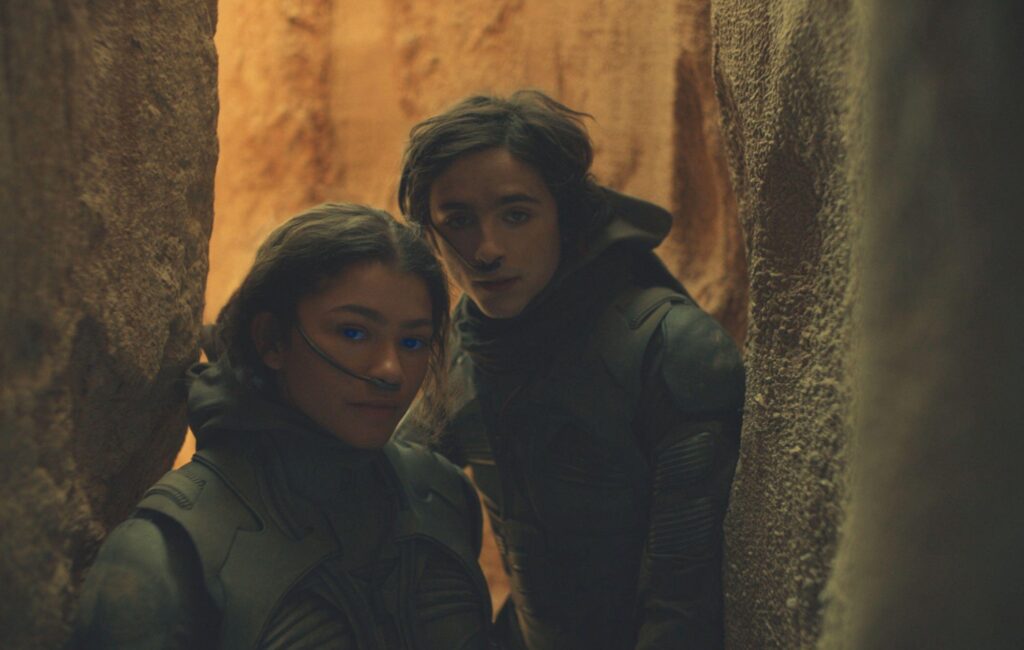 The list shows some significant differences to Google’s, which also ranked the most searched films on its engine this year.

Whereas 2021’s big releases took up the entirety of the latter list, Twitter’s had one exception: Shrek. The CGI fairytale received its 20th anniversary in 2021, and became hotly discussed on the social media platform.

DC‘s The Batman was the other exception at the top of the list. The upcoming film isn’t set for release until March 2022, but has released a prominent marketing campaign and movie updates across social media.

The latest trailer for the film was released in October. Alongside Robert Pattinson’s masked vigilante, the film stars Zoe Kravitz, Paul Dano as The Riddler, Westworld‘s Jeffrey Wright as James Gordon and Andy Serkis as Wayne’s famous butler Alfred.

Meanwhile Spider-Man: No Way Home, which also features on the list, is set for release on December 17.

It was recently reported that the film’s star Tom Holland will reprise his role as Peter Parker after this film rounds off the current Spider-Man trilogy.

“This is not the last movie that we are going to make with Marvel – [this is not] the last Spider-Man movie,” producer Amy Pascal  told Fandango.

She added: “We are getting ready to make the next Spider-Man movie with Tom Holland and Marvel, it just isn’t part of… we’re thinking of this as three films, and now we’re going to go onto the next three. This is not the last of our MCU movies.”