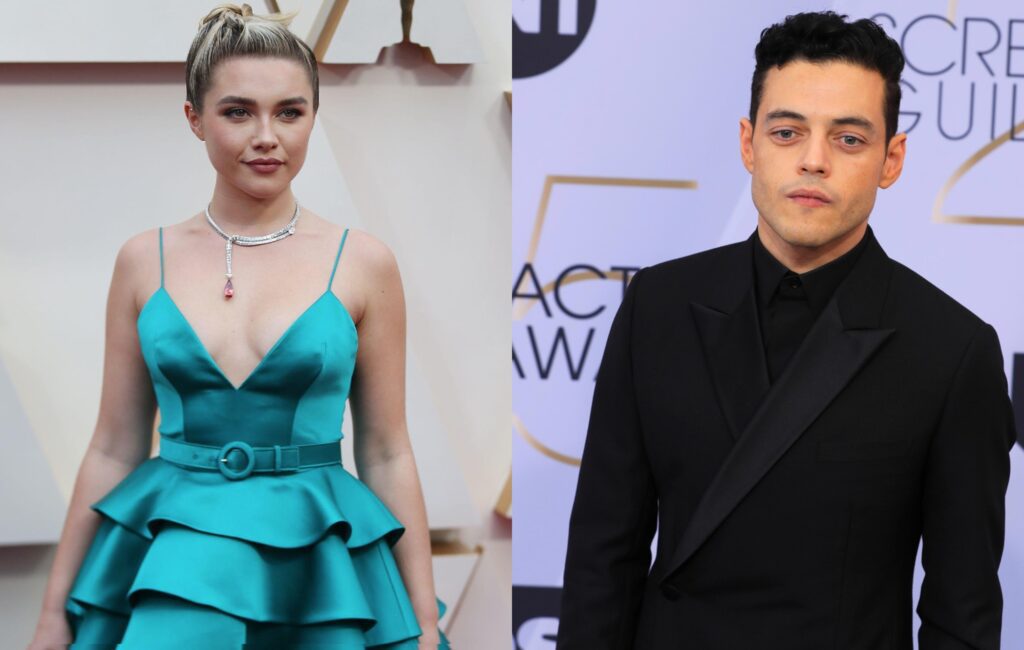 The pair will appear in the film opposite Cillian Murphy, Robert Downey Jr., Matt Damon and Emily Blunt in the film. Uncut Gems filmmaker Benny Safdie has also been confirmed in the latest casting announcement.

Pugh is reported to play Jean Tatlock, a member of the Communist Party of the United States who had a romantic involvement with Oppenheimer, played by Murphy in the film.

Pugh appeared on small screens this week in the fourth episode of Marvel spin-off series Hawkeye. She has reprised her Black Widow character Yelena Belova for the show, who has come after Jeremy Renner’s titular character to avenge her sister.