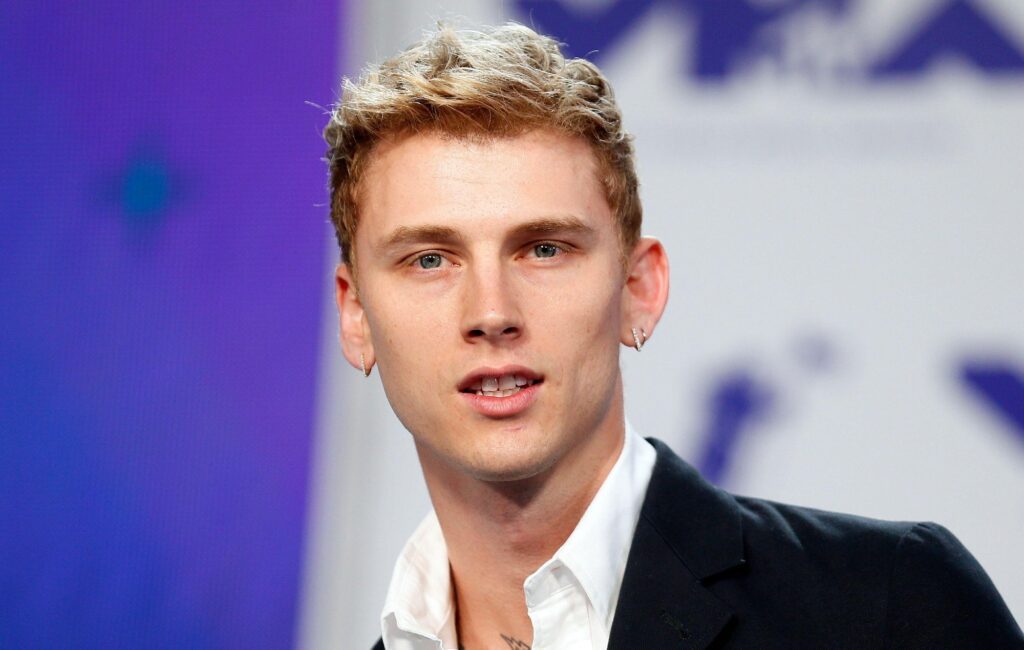 A first look at Machine Gun Kelly in western movie The Last Son has been released, with the performer in full cowboy costume.

He plays son to Sam Worthington’s murderous outlaw in the film, who must track down his estranged children when he learns of a prophecy in which one of them will kill him.

The musician, whose real name is Colson Baker, is seen in the clip for the gritty action film holding up a bank at gunpoint with a crew of masked robbers.

The Last Son is released in US cinemas today (December 10), although no UK release date has been confirmed.

“I enjoyed the pressure of the movie being titled around my character,” Baker told USA TODAY. “If the movie’s called ‘The Last Son’ and the last son isn’t interesting and compelling … there is no movie. So I appreciated the task of living up to the title because that was something I’d never had in my acting career before.”

“Even down to the horses, there was no safety net. It just had to be good,” he added.

Earlier this month, Baker recalled the time that he threw a knife in the air to impress girlfriend Megan Fox – and ended up stabbing himself.

“I threw it up and it stuck in my hand… I looked at her [Fox] and I was like ‘check this out’. The next morning, as soon as she left, I was like, ‘yo, I need stitches real quick,’” he said on The Tonight Show Starring Jimmy Fallon.