Tributes have been paid to Human Centipede star Dieter Laser who has died aged 78.

It was announced via Laser’s social media pages that the German-born actor had died on February 29. No cause of death was given.

The posts read: “We are very sorry to have to inform you that Dieter Laser passed away on February 29, 2020.”

Laser achieved cult fame for his role in the controversial horror film The Human Centipede, where he played a psychotic doctor who conducted grotesque experiments on humans.

Written and directed by Tom Six and released in 2009, Laser won the best actor award for his role in the film at the Austin Fantastic Fest. Laser also appeared in the third film in the series.

Leider müssen wir euch mitteilen, dass Dieter Laser am 29. Februar 2020 verstorben ist.We are very sorry to have to inform you that Dieter Laser passed away on February 29, 2020.

We are very sorry to have to inform you that Dieter Laser passed away on February 29, 2020.

Tributes to the actor have poured in on social media today. Director Six said: “I’m totally shocked Dieter passed away. He was a force of nature, a unique human being and an iconic actor.”

He continued: “I’m so damn proud we created pop culture together. Wished we could have made more movies. RIP my friend, you will live forever on screen.”

You can see some of the other tributes to Laser below.

I’m totally shocked Dieter passed away. He was a force of nature, an unique human being and an iconic actor. I’m so damn proud we created pop culture together. Wished we could have made many more movies. RIP my friend, you will live forever on screen! pic.twitter.com/ERGEsY5aZV

Very sorry to hear this. He was a gentleman and friend. 😭

Dieter Laser has passed away at 78. He died on February 29th though it was just announced. He was such an amazingly unique actor. Had that special amazing personality that cant be replicated. Like Cage's Cageness or Walkens Walkenness. There will never be another Laser 🖤🖤🖤 pic.twitter.com/Sz8yMmlLic

Dieter Laser was *terrifying* in The Human Centipede. The sort of chillingly committed performance that movie required in order for it to transcend its silly premise and become a genuine, serious, straight up horror movie. Can't imagine anyone else on the planet doing it better. https://t.co/9sHRvFA4PA

Just hearing the sad news that Dieter Laser, star of the Human Centipede sequence has passed away. A great actor, with a fantastic career and one of the coolest people I have ever met @mayhem_festival pic.twitter.com/4ne7alikzE

Sad News. What a legend Dieter Laser was. RIP https://t.co/M527Rc6QVh

RIP Dieter Laser ❤️ Thank you for being the best part of The Human Centipede and for creating such an iconic character. Your spirit & incredible talent will be missed xo

Laser made his screen debut in 1968 in an adaptation of Bertolt Brecht’s In The Jungle Of Cities. He won further awards in 1975 for his work in the title role of John Glückstadt and for his work on cult 70s film The Lost Honour of Katharina Blum.

Reviewing The Human Centipede, NME said: “Controversial from the word go, the Tom Six film about a retired doctor with a penchant for bizarre medical experiments has been widely publicised as the most horrific film ever made.

“After two viewings, I’m still trying to work out whether the contents of this film are a work of twisted genius or a pile of bizarre, non-frightening, utterly putrid filth. And for the existence of the question alone, this is a film worth seeing.” 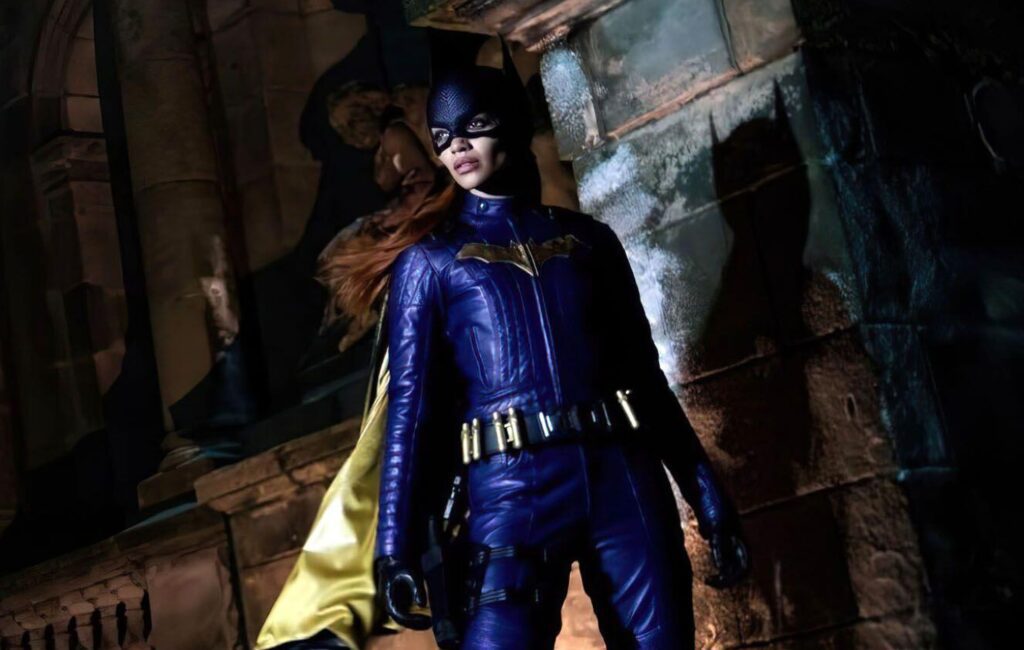