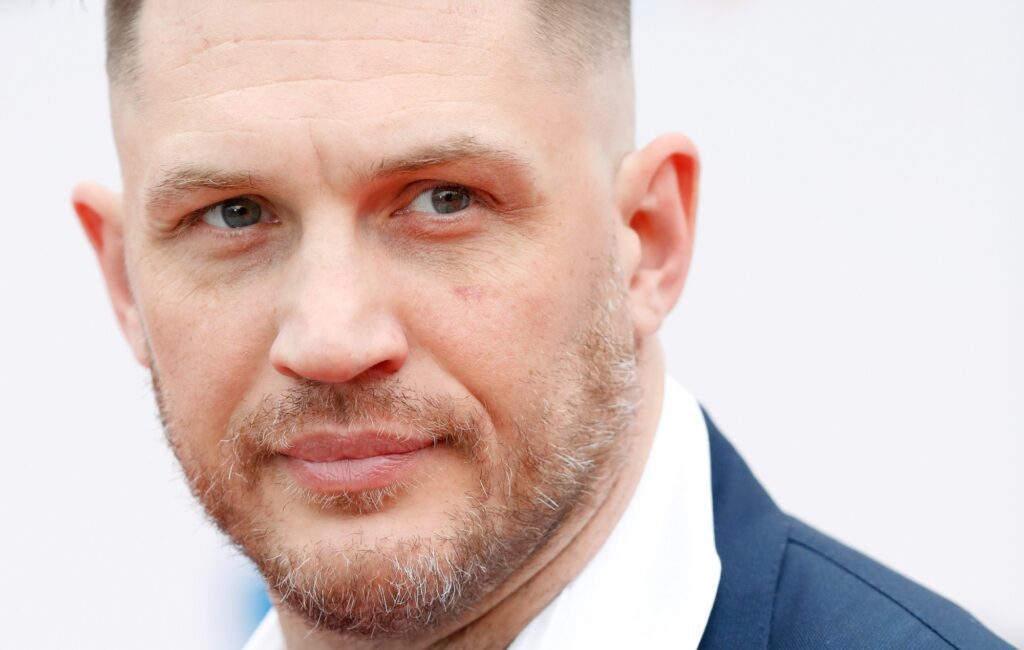 Tom Hardy has shared a new poster for his forthcoming movie about the final days of infamous gangster Al Capone.

Capone will be released on May 12 and stars Hardy as Capone during the Chicago mob boss’ time in Florida, suffering from dementia and haunted by memories of his violent past following an 11-year prison stretch.

Hardy shared a new poster for the film yesterday (May 2), which sees him transformed into the infamous criminal.

Meanwhile, Run The Jewels rapper El-P has said that he’ll be releasing his score to Capone “some time in May” to coincide with the film’s release, and that it will arrive before the hotly-anticipated ‘Run The Jewels 4’.

in other news news, I will be dropping my "Capone" score digitally some time in may. "fuck you el what about rtj4" yes yes its coming but in may I'm dropping that to coincide with the film release.

The movie was first announced back in 2018, with the Mad Max and Peaky Blinders star looking almost unrecognisable after being pictured wearing ageing make-up on set in a behind-the-scenes photo that was shared later that year.

Although the film was originally planned for a full theatrical release, due to the coronavirus it will be premiered via streaming and on-demand platforms, director Josh Trank confirmed.

Meanwhile, Hardy has spent the last week fronting CBeebies’ Bedtime Stories for a whole week. His storytelling stint, his first on the children’s TV channel since 2017, began on April 27.