Paramount and Hasbro have new 'G.I. Joe' movie in the works 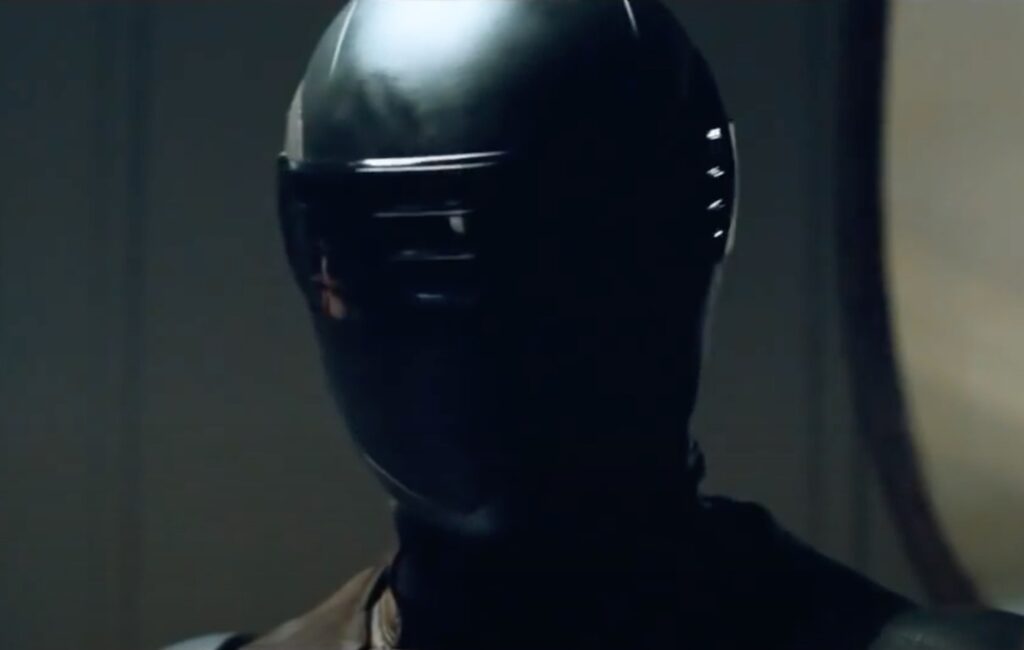 Paramount Pictures and Hasbro have a new G.I. Joe movie in the works with the writers of Seberg.

As G.I. Joe spin-off movie Snake Eyes: G.I. Joe Origins readies itself for an October release, the companies behind the franchise are in negotiations with Joe Shrapnel and Anna Waterhouse to pen a follow-up.

While details about the Snake Eyes follow-up are being kept quiet, the idea for the project is to build upon the character played by Henry Golding of Crazy Rich Asians fame, taking audiences deeper into the world of Joe.

It will be produced by Lorenzo di Bonaventura, who produced Snake Eyes and is also working on various projects based on Hasbro’s Transformers, with Allspark Pictures.

A release date has not been confirmed for the project.

Meanwhile, LeBron James has confirmed the official title of Space Jam 2 for the first time, as well as sharing the film’s official logo.

The sequel to the much-loved live-action/animated movie, which came out back in 1996 and starred Michael Jordan alongside characters from the Looney Tunes universe, was confirmed in September 2018, with the Lakers legend cast in what will be his first major acting role.

Last month, the AMC cinema chain has revealed that it won’t reopen its theatres until new blockbusters begin to be shown again.

The statement comes after Brian Kemp, the Governor for the state of Georgia, revealed that the state’s cinemas could re-open.