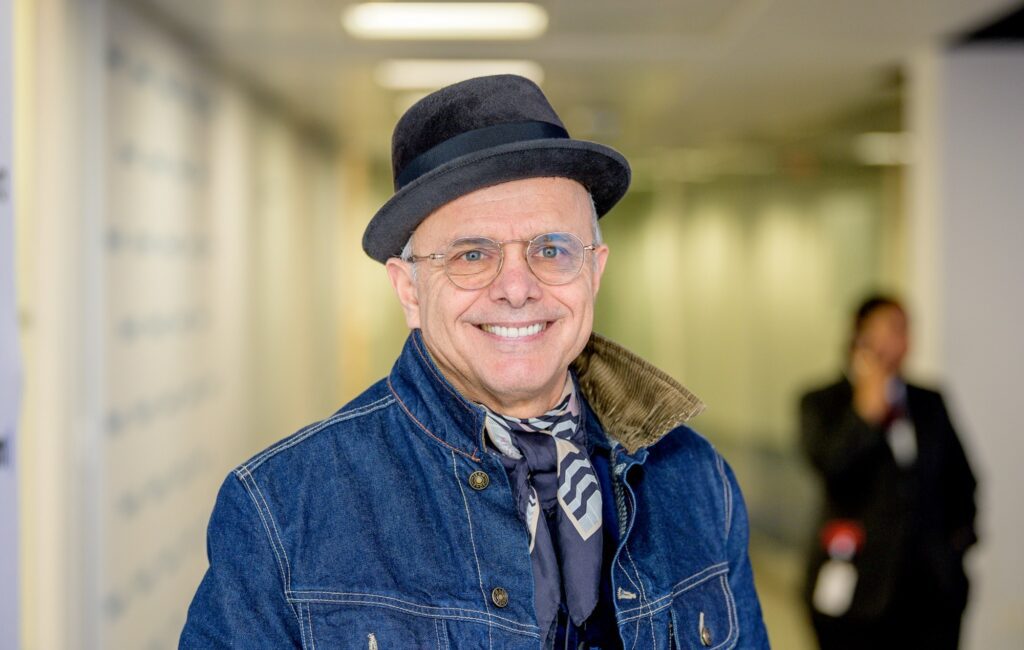 Actor Joe Pantoliano, best known for his role as mobster Ralph Cifaretto on The Sopranos, is recovering after being hit by a car, according to a statement by his agent.

Pantoliano, 68, was left with “a severe head injury and some chest trauma,” according to a post on his Instagram which accompanied a photo of the actor with stitches in his head.

It also said that he “is going to be dark for a couple days while recovering. Thank you for all the well wishes and positive vibes. Keep them coming! We’ll be reading them to help him get better!”

According to a report by Variety Pantoliano was walking around his neighbourhood when two cars crashed into each other in a T-bone collision nearby, with one of the cars going on to strike Pantoliano and knock him to the ground.

Joey is home recovering. He has a severe head injury and some chest trauma. He is going to be dark on social media for a couple days while recovering. Thank you for all the well wishes and positive vibes. Keep them coming! We'll be reading them to him to help him get better!

“He is home now recuperating. He has stitches and is being monitored for a concussion and chest trauma. He is resting and thankful for all the inquiries,” his agent Barry McPherson said.

In addition to his role in The Sopranos Pantoliano also played Cypher in The Matrix, and appeared in the Bad Boys franchise as Captain Conrad Howard, reprising that role for last year’s Bad Boys For Life.

In a recent interview, the actor revealed how during the height of The Sopranos had a wig specially designed to disguise him from fans which was based on the hair of director Christopher Nolan.