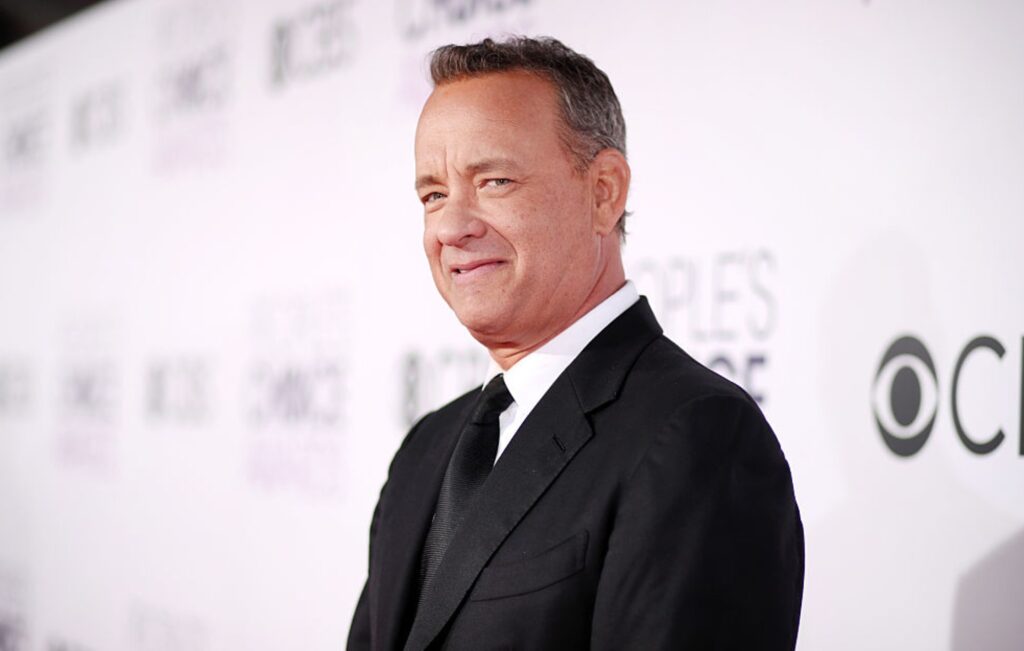 Tom Hanks has recalled the time he took off his trousers in front of the Mona Lisa while filming The Da Vinci Code.

In a recent interview with The New York Times, the actor said that the memorable moment made up for the general disappointment of his Robert Langdon movies, which were adapted from Dan Brown’s novels.

“It was my 40th-something birthday. We were shooting in the Louvre at night. I changed my pants in front of the Mona Lisa!” said Hanks. “They brought me a birthday cake in the Grand Salon! Who gets to have that experience? Any cynicism there? Hell no!”

Hanks went on to share his honest opinion of the Robert Langdon franchise, which earned him some of the worst reviews of his career.

“God, that was a commercial enterprise,” He said. “Yeah, those Robert Langdon sequels are hooey. The Da Vinci Code was hooey.”

Hanks then described the films as “delightful scavenger hunts that are about as accurate to history as the James Bond movies are to espionage.”

“I mean, Dan Brown, God bless him, says, ‘Here is a sculpture in a place in Paris! No, it’s way over there. See how a cross is formed on a map? Well, it’s sort of a cross,’” he added. “But they’re as cynical as a crossword puzzle. All we were doing is promising a diversion.”

The Oscar winner noted that there was nothing wrong with a franchise working as a commodity, but even he couldn’t defend the series after the release of the third film, Inferno.

Elsewhere, a sequel to Hanks’ Greyhound – a WW2-based hit from lockdown – is now in the works at Apple TV+. The sequel comes as part of a deal struck between the streaming service and Hank’s production company Playtone. Details about the sequel’s plot are currently being kept under wraps.