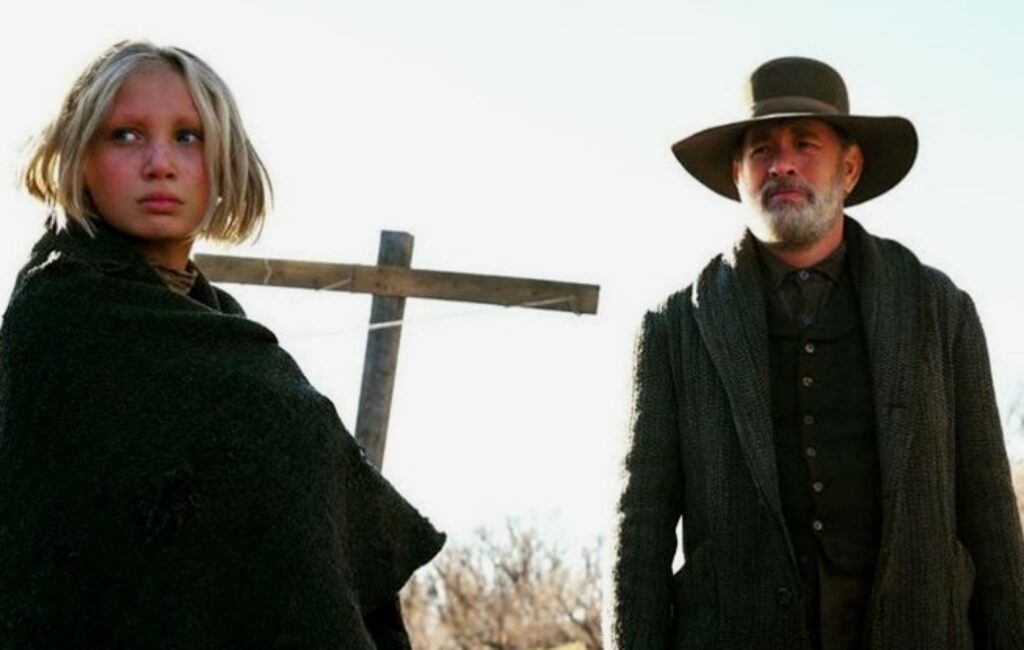 The trailer for Paul Greengrass’ forthcoming Western, News Of The World, has landed.

Kidd makes it his mission to reunite Johanna with her biological aunt and uncle – against her will, and with a dangerous voyage ahead.

“She needs to laugh and dream,” Kidd says in the clip when a friend questions his motives. “She needs new memories.”

Greengrass, who directed Hanks in 2013’s award-winning Captain Phillips, has co-written the script alongside helming the project. News Of The World is an adaptation of Paulette Jiles’ novel of the same name, which was published in 2016.

The director said of the film: “News Of The World is set in a bitterly divided, dangerous world and it is a journey of discovery for both Captain Jefferson Kyle Kidd (Tom Hanks) and the girl, Johanna (Helena Zengel). Both characters are lost in different ways and are searching for belonging. That is what gives the journey tremendous emotional power. Kidd and Johanna have great adventures whilst overcoming great dangers, and ultimately, the film is about a journey towards redemption.“

He added to Vanity Fair: “When the fabric of society is in tatters, you’ve got a character in Kidd, who in his lonely, singular, small way is a thread who connects one community to another.”