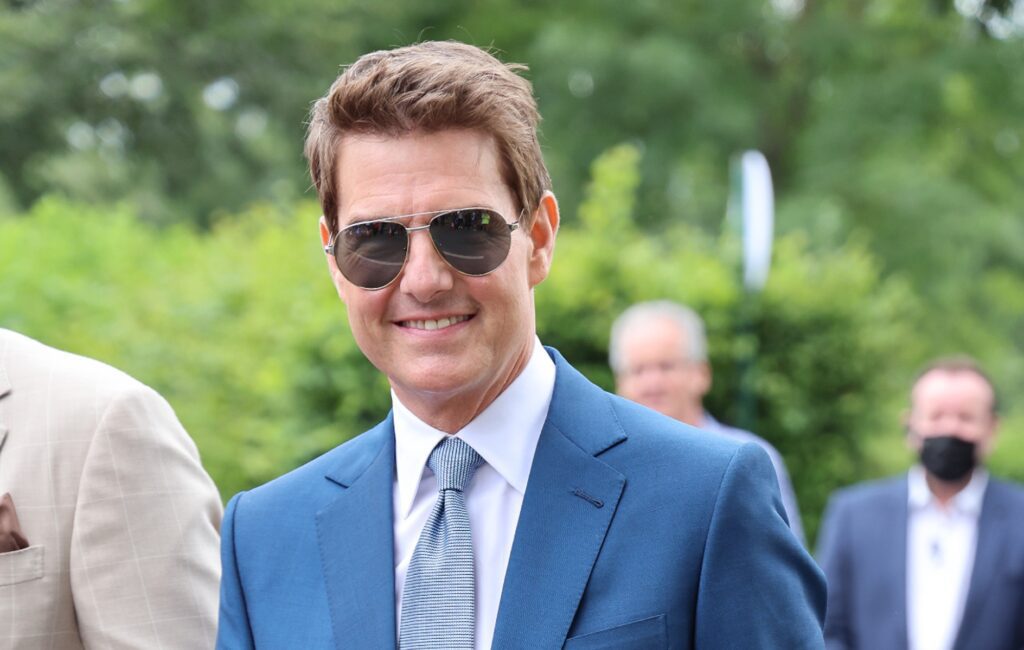 A BMW owned by Tom Cruise’s bodyguard has been stolen while filming Mission: Impossible 7 in Birmingham.

The actor has been filming around the UK for the next instalment in the franchise, shooting scenes in Birmingham Grand Central shopping centre with co-star Hayley Atwell.

According to The Sun, the vehicle was stolen from outside the Grand Hotel and had “thousands of pounds worth” of Cruise’s luggage inside.

West Midlands Police said a BMW X7 was stolen from Church Street on Tuesday (August 24) and recovered a “short time later” in Smethwick about three miles away – although the items inside were missing. CCTV is being examined as inquiries continue.

Cruise has been popping up all over the UK while filming continues, making appearances in an Indian restaurant and a Warwickshire family’s garden via helicopter.

A stunt in Mission: Impossible 7 has been described as the most “dangerous” yet, seeing Cruise jump a motorbike off a cliff into a valley in Norway. In preparation, the actor had 500 skydiving sessions and performed 13,000 motorbike jumps over the course of a year.

Mission: Impossible 7 was originally scheduled to release in November last year, but was delayed due to the coronavirus pandemic to May 27, 2022.