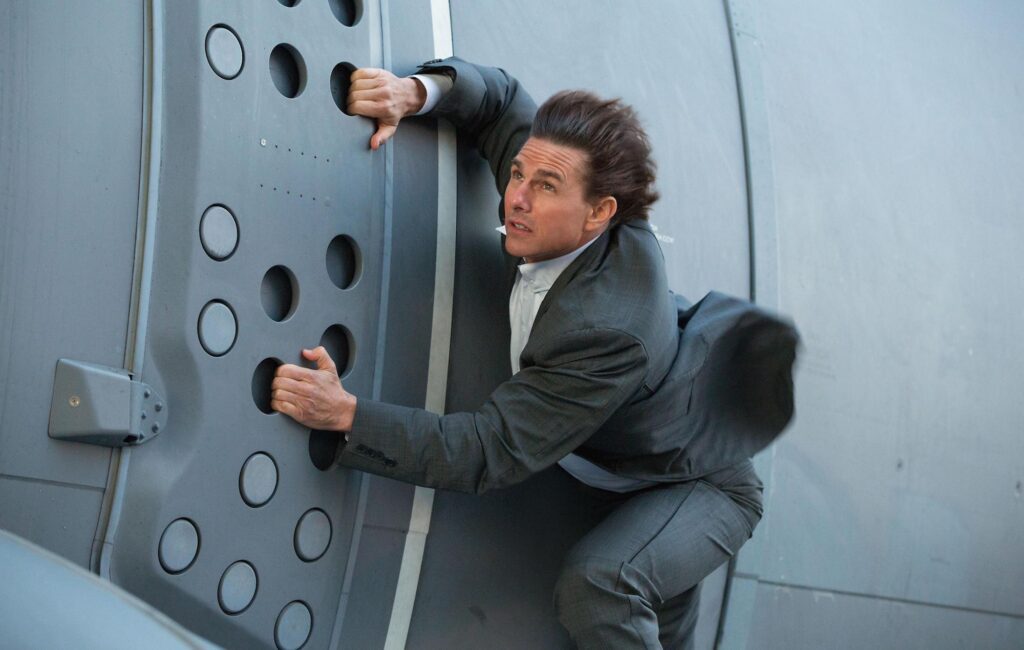 Mission: Impossible 7 will feature the franchise’s most “dangerous” stunt ever, according to director Christopher McQuarrie.

A featurette for the film debuted at CinemaCon (via The Hollywood Reporter), detailing how Tom Cruise trained for a year to perfect one stunt where he performs a motorbike jump off a cliff into a valley in Norway.

In preparation, Cruise had 500 skydiving sessions and performed 13,000 motorbike jumps. The shot itself was captured on day one of principal photography.

Speaking in the featurette (via Deadline), Cruise said: “This is far and away the most dangerous thing I’ve attempted; we’ve been working on this for years. I wanted to do it since I was a little kid.”

McQuarrie added: “The only thing that scares me more is what we’ve got planned for Mission 8.”

In past instalments, Cruise has clung to a moving plane and even climbed the tallest building on Earth in Dubai. Filming on the sixth movie, Mission: Impossible – Fallout, left Cruise with a broken ankle after jumping off a building.

Mission: Impossible 7 has been filming across Italy, Abu Dhabi and the UK, with Cruise having been spotted at an Indian restaurant in Birmingham and inside a Warwickshire family’s garden.

Mission: Impossible 7 was originally scheduled to release in November last year, but was delayed due to the coronavirus pandemic to May 27, 2022.