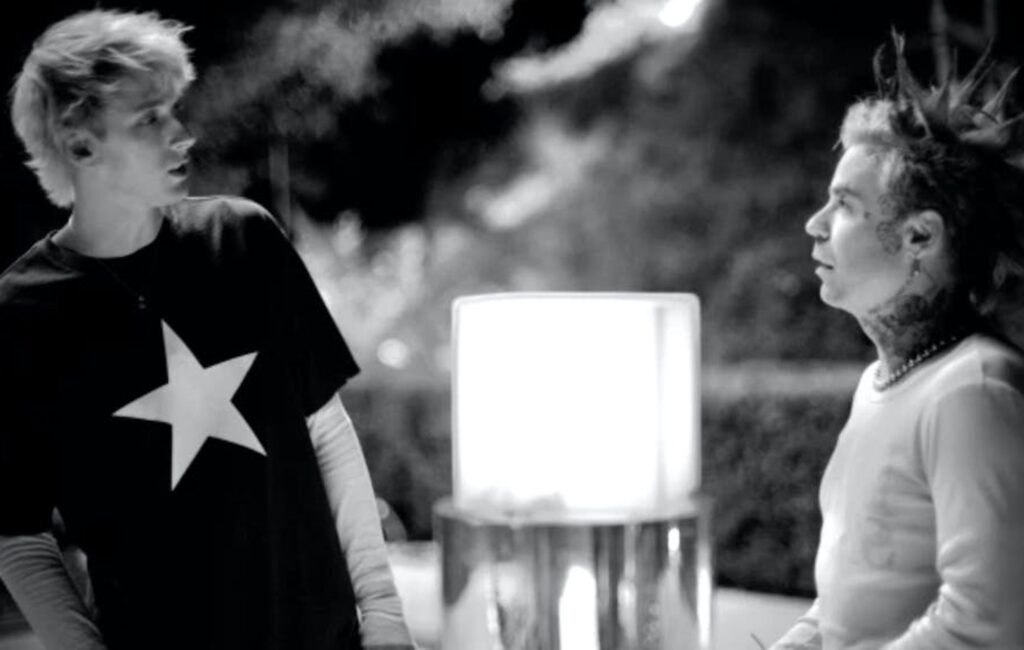 Machine Gun Kelly is set to co-direct a new film with rapper Mod Sun, based off a screenplay the pair also wrote together.

Principal photography has commenced in Los Angeles on Good Mourning with a U, which MGK is working on under his real name, Colson Baker. The film is being produced by Cedar Park Studios, and will be released theatrically in the US via Open Road Films.

Though it will mark Baker’s theatrical directorial debut, it’s far from his first foray into film. His acting credits include Bird Box, Davidson’s The King of Staten Island and Mötley Crüe biopic The Dirt, in which he starred as Tommy Lee. Earlier this year, Baker co-directed, executive produced and appeared in Downfalls High, a web film based on his fifth studio album ‘Tickets to My Downfall’.

Baker is also set to make a cameo in the forthcoming Jackass Forever later this year, and will portray a troubled rapper in an upcoming film that recently changed its title from Good News after the production was criticised by Miller McCormick, the brother of the late Mac Miller.

Earlier this month, Baker announced his sixth studio album, ‘Born with Horns’, by getting matching tattoos of the record’s title with returning producer Travis Barker. The ‘Tickets to My Downfall’ follow-up has been previewed with latest single ‘Papercuts’, which continues in the punk-oriented direction of Baker’s last album.