Tom Cruise addresses his COVID-19 rant: “I said what I said” 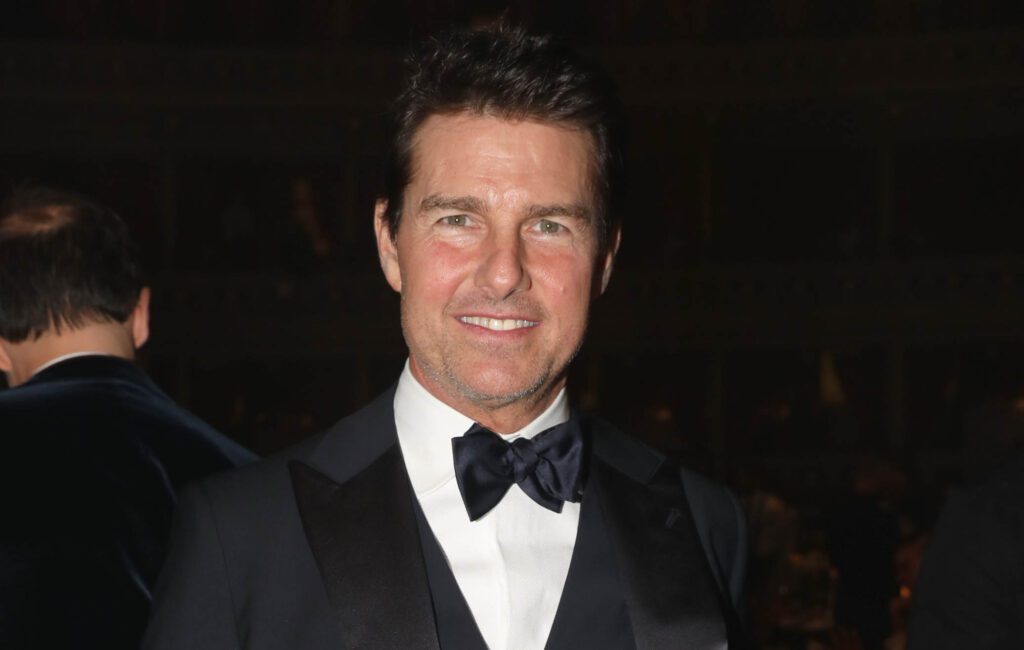 Tom Cruise has addressed his notorious rant about COVID-19 restrictions on the set of Mission: Impossible 7.

The actor and producer was responding to the rumoured audio of him scolding two crew members for ignoring safety protocols on set.

“I said what I said,” the action star told Empire, as reported by The Wrap.

“There was a lot at stake at that point. But it wasn’t my entire crew. I had the crew leave the set and it was just select people,” Cruise continued.

Of the unusual circumstances and his state of mind more broadly on set, Cruise said: “All those emotions were going through my mind. I was thinking about the people I work with, and my industry.

“And for the whole crew to know that we’d started rolling on a movie was just a huge relief. It was very emotional, I gotta tell you.”

In his initial outburst, the actor can be heard saying: “If I see you do it again, you’re fucking gone. And if anyone in this crew does it, that’s it – and you too and you too. And you, don’t you ever fucking do it again.”

“I think being safe is the message for everybody, really,” Cruise’s Mission: Impossible 7 co-star Vanessa Kirby recently said of the actor’s rant.

“For me, seeing my sister doing it on the ground and every day coming home from work and it all going well, it was really inspiring.

“The whole industry has been shut down – cinemas, theatres, film sets. Seeing her go and do it and be one of the first ones up gave me hope.”

The next Mission: Impossible film, which was slated for a November 2021 release, will now open on May 27, 2022 following delays caused by the ongoing coronavirus pandemic.