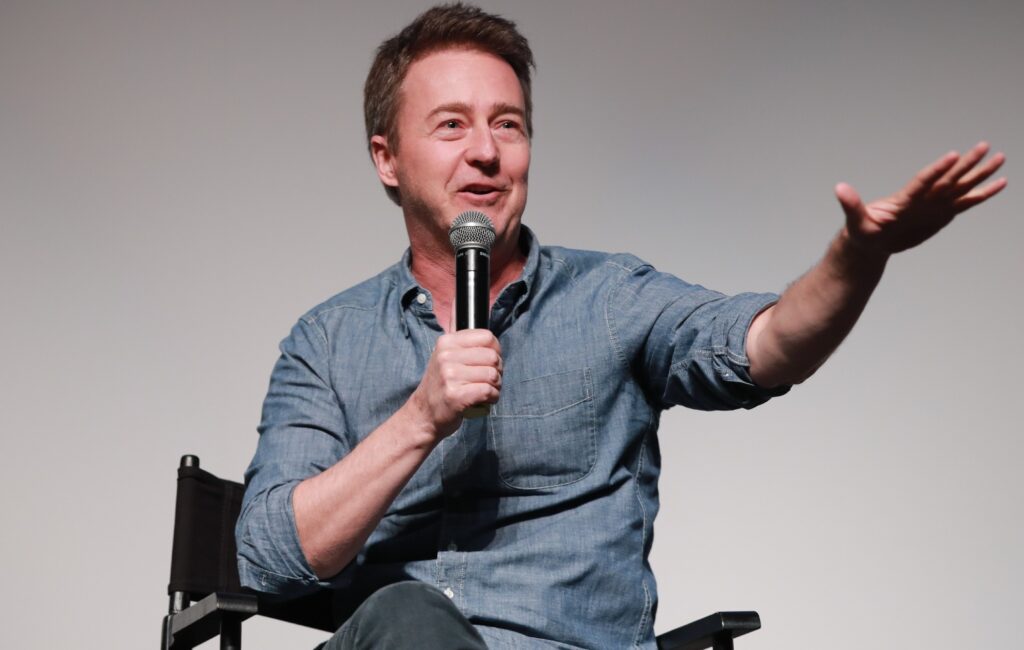 Edward Norton is reportedly in talks to join the cast of Rian Johnson’s forthcoming Knives Out sequel.

Per Deadline, Norton will join Daniel Craig in the next instalment of the popular whodunit, which Netflix recently landed the rights for. He is the second newcomer linked to the project in the last day, after Guardians Of The Galaxy actor Dave Bautista.

Netflix has not commented on either casting rumour. It’s not currently known who either Bautista or Norton will play in the new flick. Norton’s next filmic appearance will be in Wes Anderson’s delayed new film The French Dispatch, set to premiere at this year’s Cannes Film Festival, which runs from July 6-17.

Earlier this year, it was announced Netflix had acquired the rights to the next two Knives Out films in a deal reportedly worth £327million ($450million) – a record high for the streaming service.

Deadline report Knives Out 2 will begin shooting on June 28 in Greece. The only plot detail known so far is Daniel Craig’s character, detective Benoit Blanc, will return to solve another murder mystery.

Last month, however, Jamie Lee Curtis confirmed she wouldn’t be appearing in the film’s forthcoming sequel.

Curtis, who starred in the first Knives Out film as Lynda Drysdale, the daughter of wealthy mystery writer Harlan Thrombey (played by Christopher Plummer), announced that neither she nor the rest of her on-screen family will be appearing in the sequel.