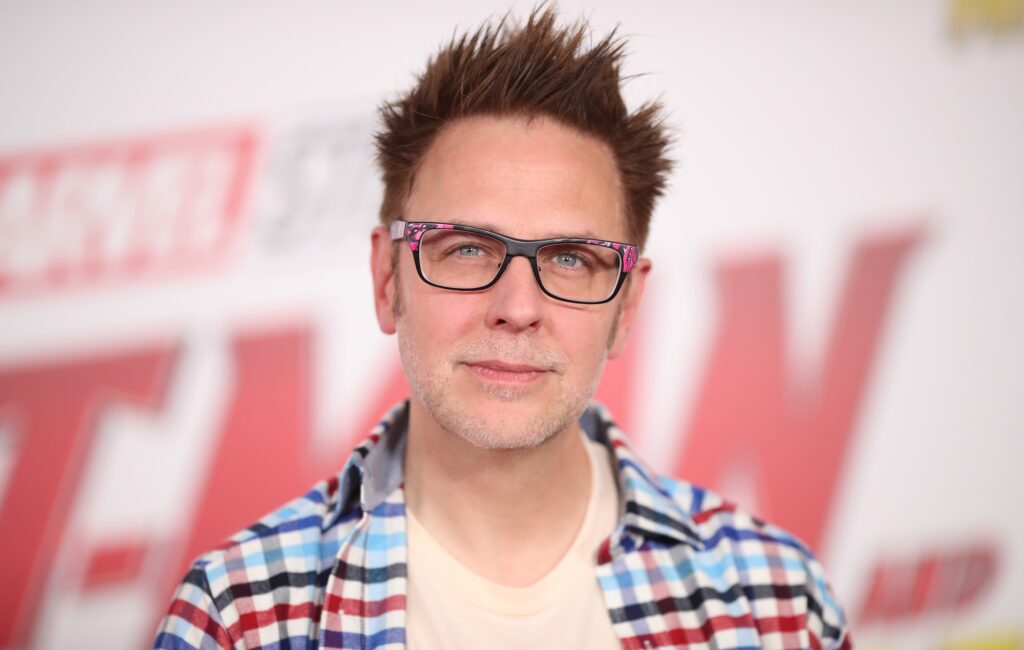 The Suicide Squad‘s James Gunn has opened up about how he uses music in his films.

The filmmaker, whose Marvel film Guardians Of The Galaxy featured a soundtrack of iconic 1970s hits, spoke to NME on the matter of music.

“I write all of the songs into the screenplay, and then those songs we play on set as we do the scenes,” the filmmaker revealed.

“So when you see them walk through the rain to Pixies‘ ‘Hey’, we have Pixies’ ‘Hey’ blasting on set.”

He continued: “Not only do I have the songs that I wrote into the screenplay playing, but John Murphy, who’s a composer of this film… we write those musical cues for important sections long before we shoot the movie. So that we shoot the movie to the scores that we’re playing.

“So when you see the Suicide Squad walking down the walkway to their theme blasting in the background in triumph, we’re blasting that on set.”

Gunn said that this method helps the actors to gage “the feel of the scene” and can help them do “maybe a little more than they’re doing.”

Currently, The Suicide Squad has received more positive reviews than any other DC or Marvel  film that has come before it.

In its four-star review, NME called the film “a bombastic, full-throttle romp that’s easy to follow whether you’re a DCEU stan or not.”

Meanwhile, the film’s star Idris Elba has laid out the differences between the film and its 2016 predecessor.

Speaking to NME on the day of the film’s release (July 30), Elba said that the differences ultimately come down to James Gunn and David Ayer’s contrasting approaches to the franchise.

“I think fans will appreciate that these are two great filmmakers who attacked it differently,” he said.