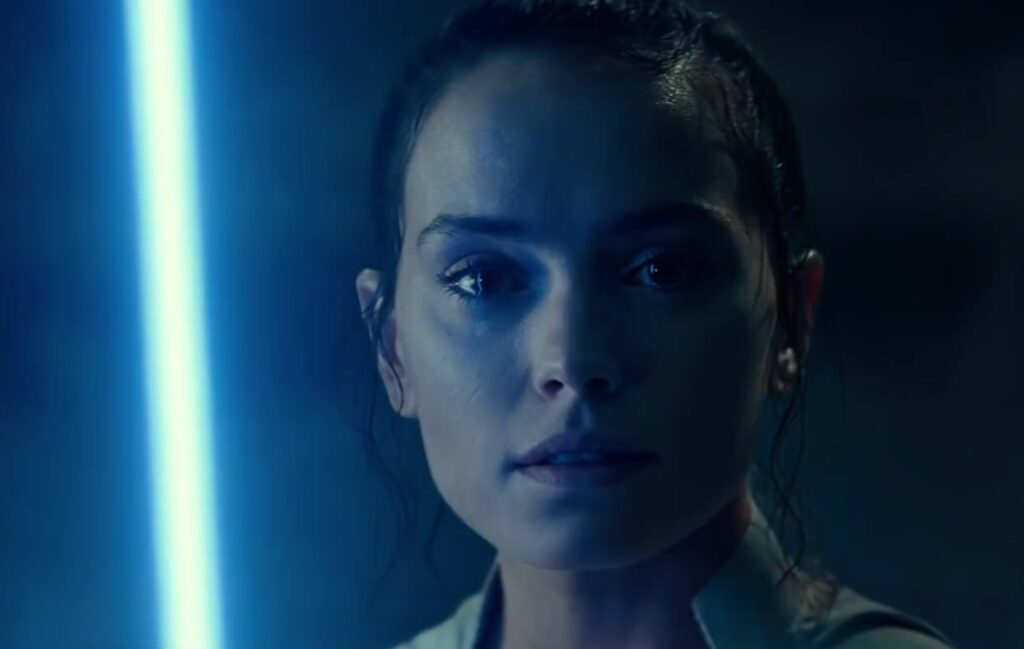 The New Mutants direction Josh Boone has called the gay kiss in Star Wars: The Rise of Skywalker “embarrassing”.

Discussing his upcoming comic book film with IndieWire, the filmmaker explained how a gay love story that acts as “sort of the spine and focus of some of the character-driven stuff in the film.”

The New Mutants will feature a love story between characters played by Maisie Williams and Blu Hunt, which Boone called “probably the first one at Disney for sure” and “one of the first superhero movies that really has one that’s an integral part of the plot and story and the whole thing hangs on it.”

Mentioning Star Wars: The Rise of Skywalker as a counter-example, in reference to a moment at the end of the film where a secondary female character shares a kiss with her partner, Boone called the moment “the most embarrassing” example.

“It was just somebody in the background and [the filmmakers] were like, ‘We’ll put out articles as if this is something you should pay attention to,’” the filmmaker said.

In reference to the plotline in his film, he explained: “We didn’t put this in to be confrontational or really even in a calculated way, it just happened naturally.

“We wrote it because the characters in the comic have like an intimate telepathic connection and it just sort of felt like the right thing to do, and it was more of a gentle thing and a coming of age thing than it was a sexual thing.”

He added: “I hope this would reach some people and for young women out there who are gay and don’t see representation in a big movie, it’s like, you guys can dress up at Halloween and hold hands and be them and that’s awesome.”

The New Mutants will be released in cinemas on September 4.