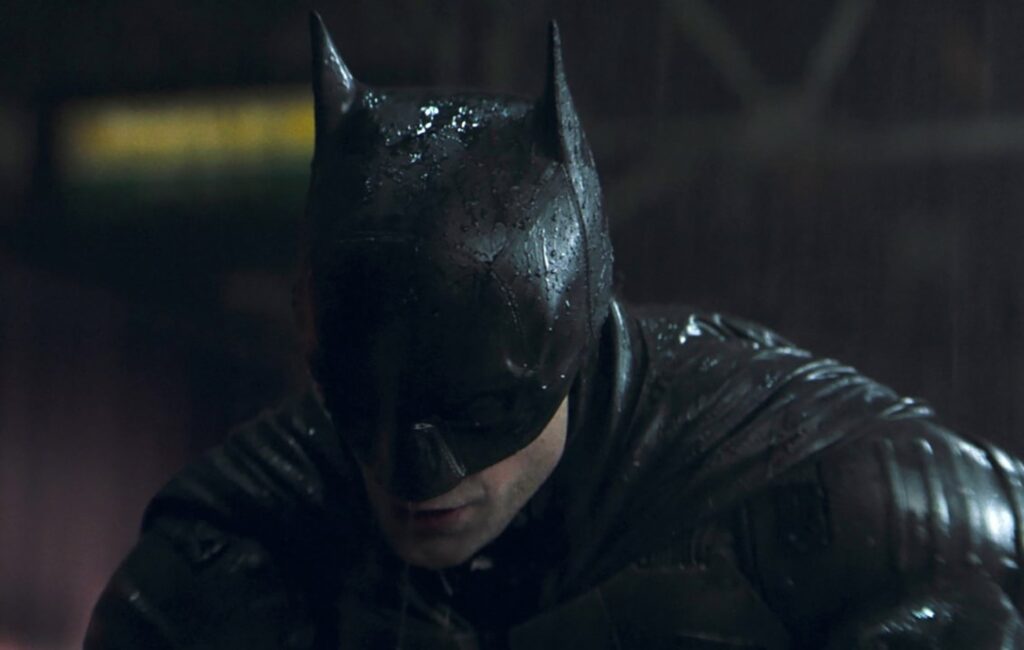 Upcoming HBO series Gotham Central will take place a year before the events of The Batman, director Matt Reeves has confirmed.

The project was announced last month, expanding on the world of this iteration of Batman, focusing on the Gotham City Police Department. Gotham Central is said to dig deeper into “the film’s examination of the anatomy of corruption in Gotham City.”

Explaining the timeline at the DC FanDome convention, following the release of the first trailer for The Batman, Reeves said the film was set during “Year Two” of Bruce Wayne’s career as Batman, while the upcoming TV series would be set during “Year One”.

“You start to see the story from the point of view of these corrupt cops, one in particular,” Reeves began.

The Batman is due for release on October 1, 2021. Check out the first trailer for the film here:

There is no release date or confirmed cast members for Gotham Central yet, as it remains unclear how many characters from the Batman storylines will feature in this new spin-off – stay tuned for more information as it comes in.