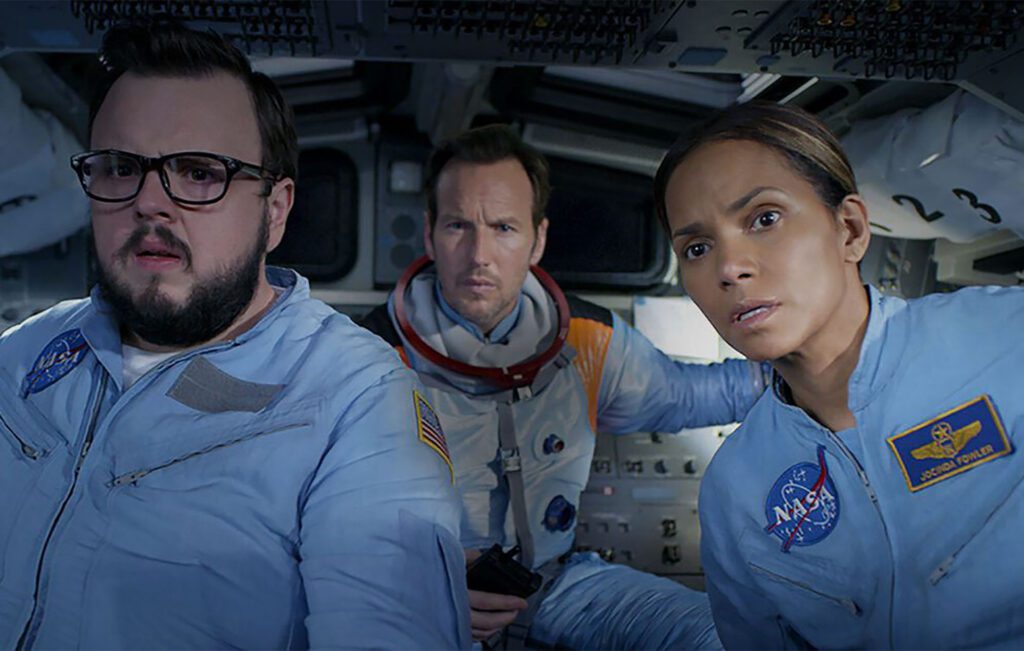 A new trailer for Roland Emmerich’s apocalyptic thriller Moonfall has just been released – check it out below.

The disaster movie follows the events after the moon is knocked from its orbit and begins to make its way down towards the Earth, threatening the end of the world in a matter of weeks.

Watch the trailer for Moonfall below:

Elsewhere, Halle Berry is soon set to make her feature directorial debut with Bruised, a sports drama in which the actor and director plays MMA fighter Jackie Justice.

Earlier this year, Berry said it was “heartbreaking” that a Black woman hasn’t won the Oscar for Best Actress since she did in 2002, for her lead role in Monster’s Ball.

“The heartbreak I have is because I really thought that night meant that very soon after that, other women of colour, Black women, would stand beside me,” she told The Mirror.

“Now it’s been 20 years and no one has, and so every time Oscar time comes around, I get very reflective and I think, ‘Well maybe this year, maybe this year. It has become heartbreaking that no one else has stood there.”

Moonfall will be released in UK cinemas on February 4, 2022.