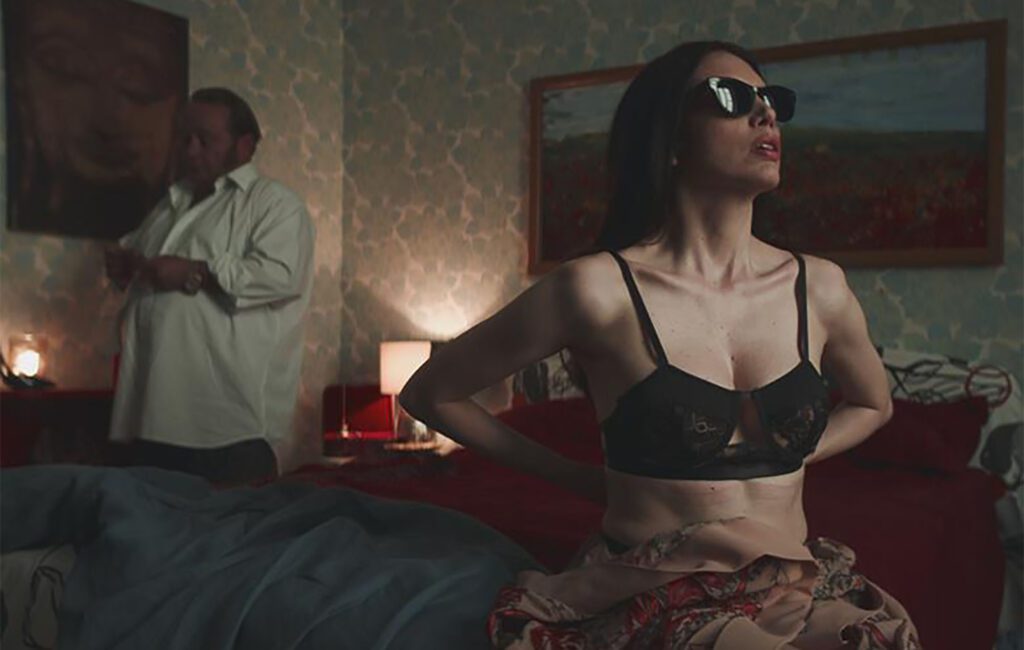 A first look at Dark Glasses, the new film from Dario Argento, has just been released.

The feature marks Argento’s first movie as director in 10 years, and will be released via Wild Bunch International.

A synopsis for Dark Glasses obtained by Screen Daily reads: “Ilenia Pastorelli stars as a prostitute blinded by a serial killer in a botched attack who takes in a young Chinese boy, whose life has also been abruptly altered forever by the maniac’s actions.

“He will become her ally in a terrifying struggle to see off the serial killer forever.”

Argento, who directed 1977’s giallo classic Suspiria, has said Dark Glasses will be a “classic Italian giallo, with a touch of the horror genre”.

“She’s an adult and blind, he’s too young to get by on his own,” Argento said of the film’s characters in a director’s note. “In addition, two different cultures: she is Italian, the child is Chinese. This combination is the engine of Dark Glasses.

“The film represents my desire to explore two worlds: hers, we know it; his is more mysterious, and it will let us enter the neighbourhoods, houses and customs of the Chinese community in Rome, where they created a real ‘Chinatown’.”

The film finished shooting in Italy in August, and is aiming to be released worldwide in 2022.

Carpenter chose The Mummy, as directed by Terence Fisher in 1959, alongside William Friedkin’s 1973 classic The Exorcist.

His list also featured Suspiria, directed by Dario Argento in 1977, James Whales’ Frankenstein from 1931, and The Texas Chainsaw Massacre, directed by Tobe Hooper and released in 1974.