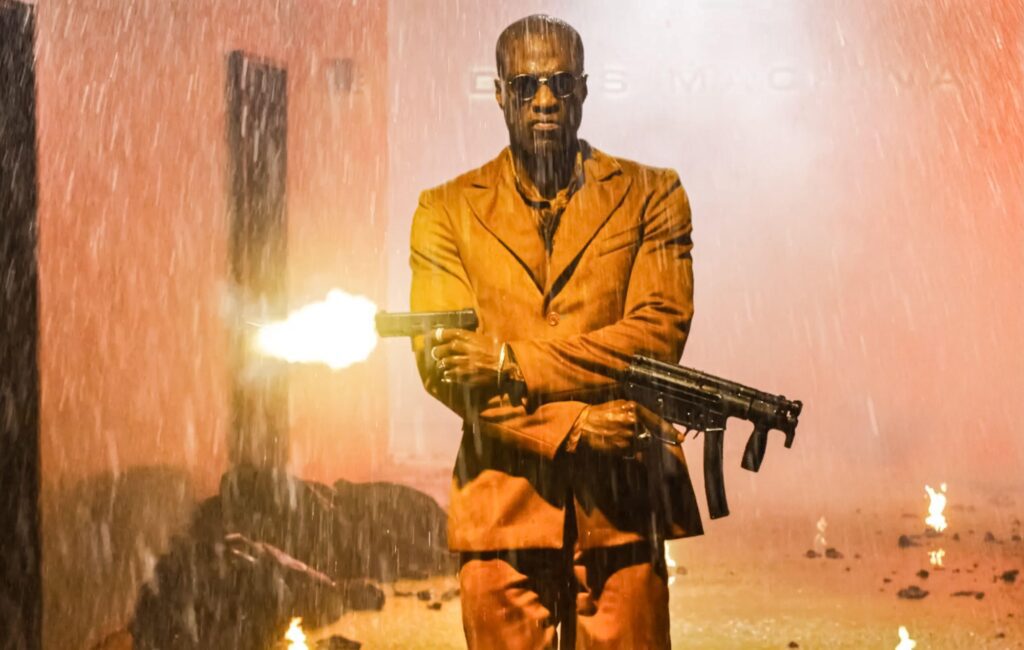 Yahya Abdul-Mateen II who plays Morpheus in The Matrix Resurrections, has said to expect “something completely different” from the original character.

Laurence Fishburne played the elusive leader in the original trilogy from the Wachowski siblings, but was replaced by the Candyman star for the fourth instalment.

Fishburne said that he didn’t “have an answer” as to why he wasn’t invited back for the new film, but added in an interview with New York Magazine “I wish them well. I hope it’s great.”

Speaking with NME, Abdul-Mateen II has said that his take on Morpheus “is on a mission and learning some things about himself.”

“I think he sees himself as the man,” he added. “He’s really enjoying life right now. He has a purpose, but part of that is to really enjoy his life.”

Regarding his costumes, which are distinctly brighter than the original character’s, Abdul-Mateen II said: “It was a chance to be expressive and to show his growth.”

Elsewhere, Keanu Reeves and Carrie-Anne Moss have teased what to expect from Neo and Trinity’s relationship in the film.

Asked by NME about what makes the bond between Neo and Trinity so strong, Moss teased where their relationship heads in the sequel. “What I always loved about Trinity from the way Lana and Lilly created her was I never felt like she was ever exploited,” Moss said.

“She was never sexualised. She was this equal partner and their love was a love that went beyond romantic. I think we go even deeper with that in this instalment.”