'The Mandalorian': A Boba Fett spin off could be on the way 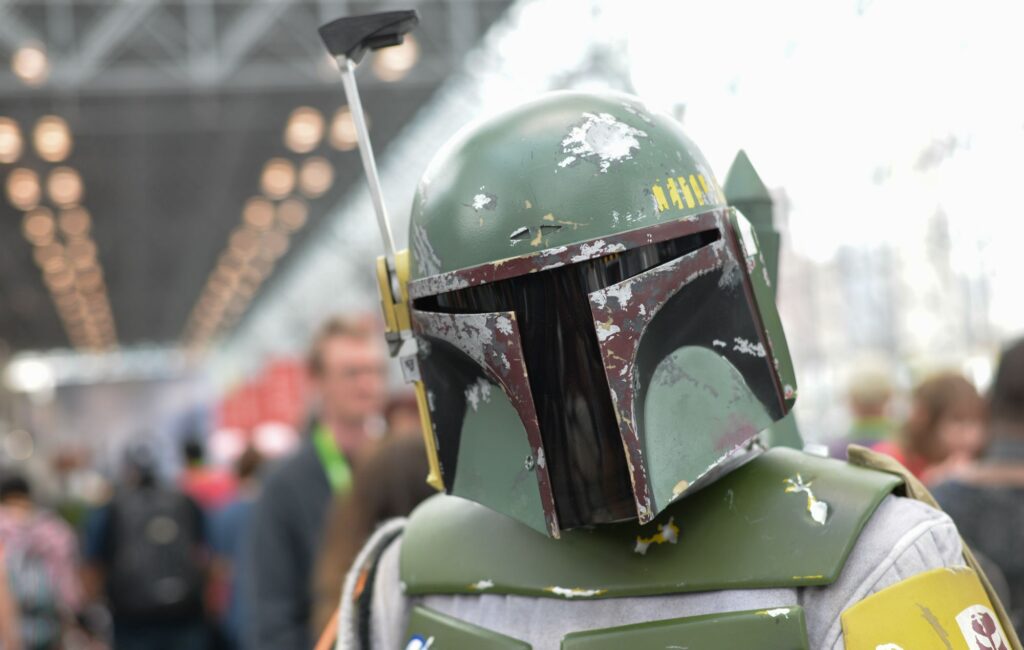 The Mandalorian could be set for a Boba Fett spin-off after the Star Wars character seemingly made an appearance in the second season.

Temuera Morrison, who played Jango Fett in Star Wars: Episode II — Attack of the Clones, was seen at the end of the Disney+ show’s season two premiere ‘The Marshal’ wandering the dunes of Tatooine. Fett’s armour also made an appearance in the same episode.

Morrison would naturally fit the appearance of an adult Boba given the fact he is actually a clone of Jango.

The character seemingly died when he was swallowed by the Sarlacc pit in Return of the Jedi.

Deadline now reports that there are tentative rumours of a “Boba Fett miniseries” and that it is getting ready to shoot imminently.

Sophie Thatcher (When the Street Lights Go On, Chicago Med) is also rumoured to be joining The Mandalorian franchise, although it is unclear whether she will be in the third season, the Boba Fett spin-off or both.

Reaction from fans to the first episode of the new season of The Mandalorian was positive, with one fan writing: “Wow talk about kick starting season 2 of the Mandalorian off with a bang ! What an episode! That was better than the whole of rise of Skywalker!”

Some viewers reported that they were not able to watch the episode due to an error message on Disney+. “This is not the way,” one person wrote, tweeting a screenshot of the message.

The second episode of season two – ‘The Passenger’ – aired on Friday (November 6) and is streaming on Disney+ now.