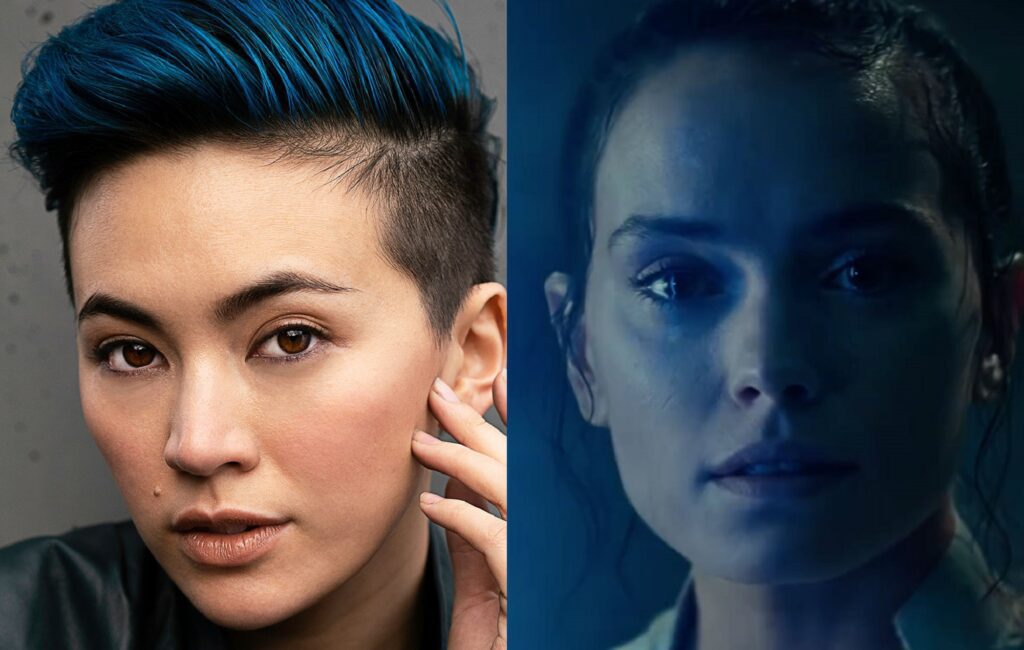 Jessica Henwick has admitted she found it very difficult when she lost out on the role of Rey in Star Wars: The Force Awakens to Daisy Ridley.

The actor, who is set to appear in The Matrix 4, originally auditioned for the lead role for six months but eventually failed to get the part.

“It was very hard for me when I didn’t get it,” she told NME, adding that the audition process was “very long, very arduous” and lasted around six months. “But I see why – Daisy did such an incredible job and it was 100 per cent her journey to make. It wasn’t meant for me – my life would have been completely different!”

“It was an incredible journey, getting to work with JJ, locked in a room together for hours over and over,” she said. “I will carry his demeanour with me – the childlike excitement he has is something that I want to always have, no matter what job I’m doing.”

Henwick recently said she believes Lana Wachowski will “change the industry” with The Matrix 4.

“There are definitely moments on set where Yahya [Abdul-Mateen II] and I look at each other and we just go: ‘Matrix 4‘,” Henwick said.

“Those pinch-me moments. Lana is doing some really interesting things on a technical level in the same way that you know, she created a style back then.

“I think she’s going to change the industry again with this film. There’s some camera rigs that I’ve never seen before that we’re using. That’s probably all I can say for that.”

The Matrix 4 was forced to suspend filming earlier this year in light of the ongoing coronavirus pandemic. The film’s release was subsequently pushed to 2022.