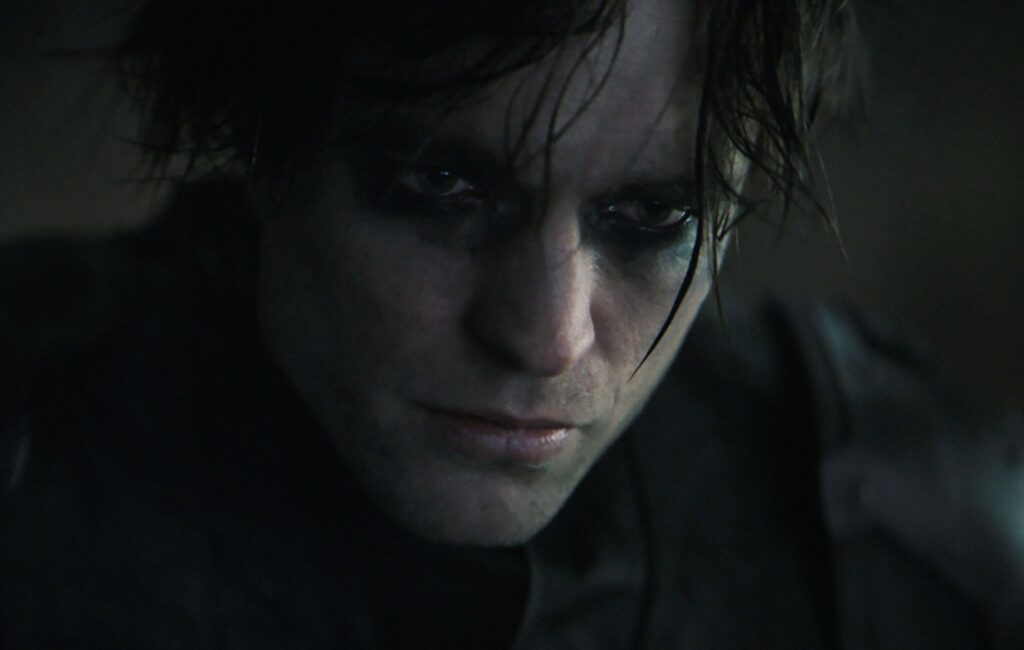 The Batman could be set to re-introduce the Joker to the franchise after a new trailer seemed to hint at an appearance.

The new DC film, which will see Robert Pattinson take on the Caped Crusader, dropped a Japanese trailer in the past day (December 12).

At one moment at the end, however, a mysterious and sinister-sounding voice declares with an eerie laugh: “I’ve been trying to reach you, Bruce Wayne.”

While this may just be Paul Dano’s Riddler, another moment adds evidence to a possible Joker reveal, as a very brief glimpse at a wall shows a very distinct smile.

There is also speculation that Barry Keoghan could actually be playing the Joker, despite being listed on the cast as Gotham police officer Stanley Merkel.

Fans have been quick to pick up the possible references on social media:

Right, call me reaching, but to me, that looks like Barry Keoghan, gets me thinking that what if Joker is someone who is more like a stalker figure and he's really watching Bruce. Would be fucking mint in my opinion.#TheBatman pic.twitter.com/QSRipoxoF4

Alongside Pattinson, Dano and Keoghan, The Batman is also set to star Zoë Kravitz as Catwoman, Colin Farrell as Oswald Cobblepot/aka The Penguin, John Turturro as Carmine Falcone, Andy Serkis as Alfred Pennyworth and Jeffrey Wright as Lt. James Gordon.

Speaking recently about Pattinson, Kravitz praised her co-star, saying: “Rob is perfect for this role. He was incredible. His transformation was out of this world.”

She added: “[Director] Matt Reeves has a lot of heart, and he cares so much for these characters. I’m just very excited for him to be able to go on vacation because he deserves it. I hope that fans love it because we put a lot of work into this.”

The Batman‘s synopsis reads: “Two years of stalking the streets as the Batman (Robert Pattinson), striking fear into the hearts of the criminals, has led Bruce Wayne deep into the shadows of Gotham City.

It adds: “When a killer targets Gotham’s elite with a series of sadistic machinations, a trail of cryptic clues sends the World’s Greatest Detective on an investigation into the underworld, where he encounters such characters as Selina Kyle/aka Catwoman (Zoë Kravitz), Oswald Cobblepot/aka The Penguin (Colin Farrell), Carmine Falcone (John Turturro), and Edward Nashton aka The Riddler (Paul Dano).