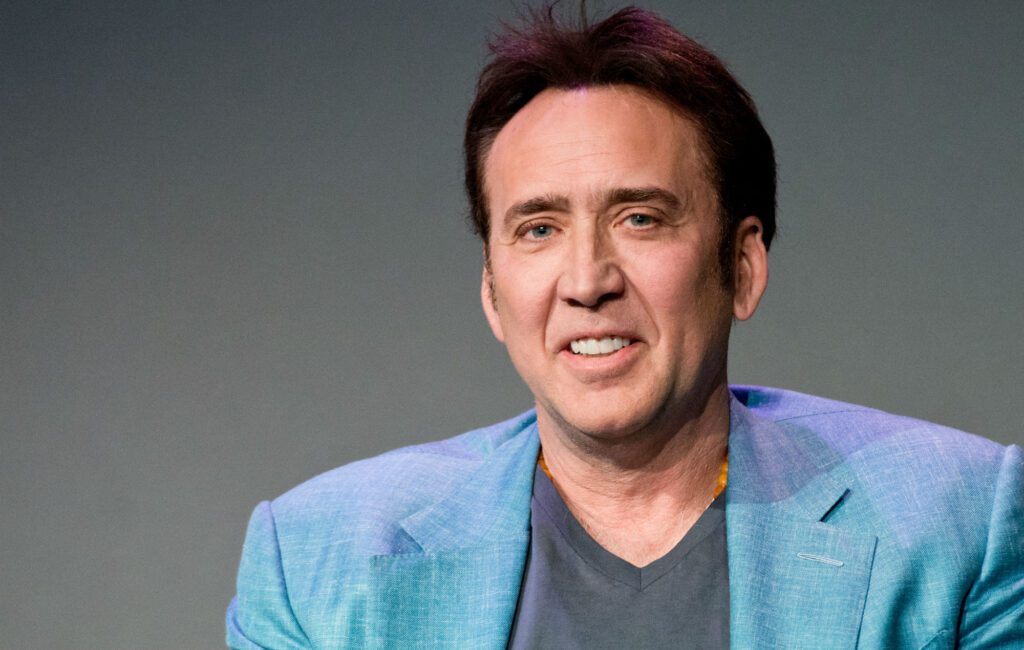 The first images of Nicolas Cage and Pedro Pascal in The Unbearable Weight of Massive Talent have just been released – take a look below.

The new comedy thriller will see Cage play a loose version of himself, who he dubbed “Nick Cage” in conversation with Entertainment Weekly.

“[‘Nick Cage’] is an invented version of Nic Cage,” he told the publication. “The character is feeling unfulfilled and contending with the rejection that can happen so often in the small town that is Hollywood. It’s not me. I’m feeling pretty good about things.”

Take a look at the new images here:

First look at Nicolas Cage playing himself and Pedro Pascal as his superfan in ‘THE UNBEARABLE WEIGHT OF MASSIVE TALENT’.

Pascal stars in the film as a superfan of the actor’s called Javi. “Javi has a wax statue of Nick and you think, ‘Oh, it might be awkward between a film star and a fan,’” Cage explained.

“But they’re both cinephiles, so they’re having wonderful conversations about The Cabinet of Dr. Caligari and Paddington 2.”

According to The Hollywood Reporter, the project – which will be directed by The Lego Batman Movie‘s Chris McKay – is set in the modern day and will be “comedic in tone”, but there’s no official plot details yet.