Sylvester Stallone confirms his return for 'Guardians Of The Galaxy Vol.3' 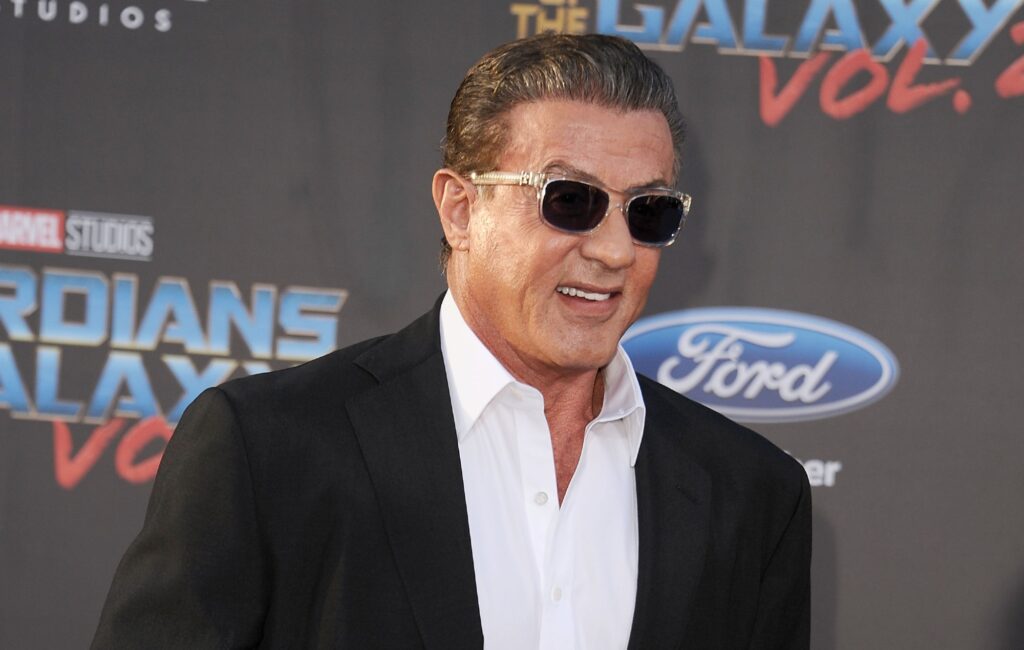 Sylvester Stallone has taken to social media to confirm that he will be returning to the MCU in Guardians Of The Galaxy Vol.3.

Stallone made his entrance in the second instalment of the franchise as captain Stakar Ogord. Rumours that the star would be reprising his role for the new film, due out in 2023, began circulating earlier this year.

Now, Stallone has posted an Instagram video from the set of the new film, confirming that the rumours are true.

The behind-the-scenes clip shows Stallone having his facial expressions captured via a series of light screens.

“For those interested what goes on behind the scenes for filmmaking. Here’s just a very small part of it. Face duplication,” he wrote in the caption.

This will be the latest in an ongoing collaboration between Stallone and filmmaker James Gunn. The pair most recently worked together on Gunn’s DC venture The Suicide Squad, in which Stallone provided the voice of King Shark, a hulking fish-human hybrid.

It was confirmed that Guardians Of The Galaxy Vol. 3 had begun filming on Monday (November 8), when Gunn shared an on-set picture.

Posting the same photo on Instagram, Pratt, who plays Star-Lord, teased: “Day 1 in the can. Honestly could not have started off better. Hit the ground running with a delicate, emotional, funny, wild, complicated scene and everyone absolutely killed.”