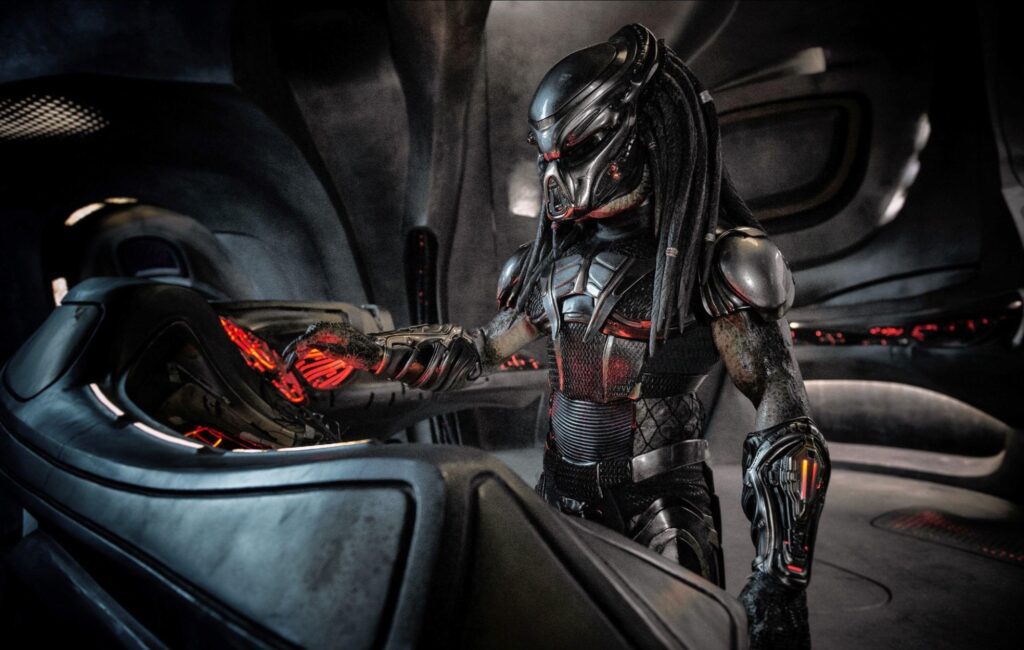 Disney has officially announced a title and release date for the new Predator movie from director Dan Trachtenberg.

After the 10 Cloverfield Lane director confirmed he was working on the project in November last year, Disney has revealed it will be a prequel film titled Prey.

Set 300 years ago, Prey will star indigenous actor Amber Midthunder (Legion) as Naru, who wants to “prove her worth as a warrior”.

A synopsis reads: “Set in the world of the Comanche Nation 300 years ago, the action-thriller follows Naru, the skilled warrior who fiercely protects her tribe against a highly evolved alien predator.”

An all-new entry in the @Predator franchise, “Prey” is set in the world of the Comanche Nation 300 years ago. See the original film directed by Dan Trachtenberg (“The Boys,” “10 Cloverfield Lane”) only on @Hulu in 2022. pic.twitter.com/3A3KSiWoqn

Prey marks the fifth mainline film in the franchise, which started with the original Predator in 1987 starring Arnold Schwarzenegger. The most recent was 2018’s The Predator directed by Shane Black.

There’s been two spin-offs in crossover movies Alien vs. Predator and 2007 sequel Aliens vs. Predator: Requiem.

Fargo showrunner Noah Hawley is currently working on an Alien TV series at FX. Speaking about the series in July, Hawley explained it wouldn’t be connected to Ripley’s (Sigourney Weaver) story and will be set on Earth.

“It’s not a Ripley story,” Hawley said. “She’s one of the great characters of all time, and I think the story has been told pretty perfectly, and I don’t want to mess with it.”

Production on the Alien TV series is scheduled to begin in spring 2022.