Aaron Sorkin defends casting of Nicole Kidman in ‘Being The Ricardos’ 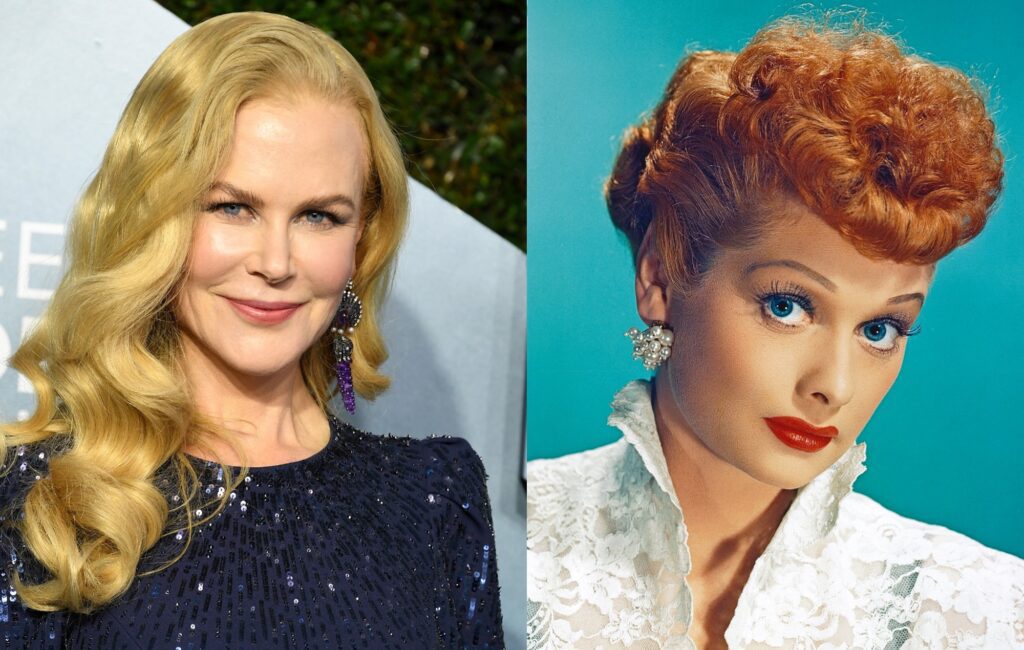 Aaron Sorkin has defended the casting of Nicole Kidman as Lucille Ball in his upcoming biopic Being The Ricardos.

Lucille and Desi’s daughter Lucie Arnaz has praised Kidman’s performance, and even recorded a special message on Instagram after seeing the full film.

However, the casting has also been met with backlash, with fans of Ball taking to social media to voice their frustration that Kidman’s appearance doesn’t suit the part.

“The fact of the matter is when Nicole, as Lucille Ball, plays Lucy Ricardo, I think she does an incredible job of mimicking Lucy,” Sorkin told The Hollywood Reporter.

He added: “Finding an actress who looked like Lucille Ball wasn’t important to me, especially because I was excited by the idea that Lucille Ball doesn’t look like Lucille Ball — and that every time we’re seeing Lucille Ball not as Lucy Ricardo, she should both literally and metaphorically let her hair down.

Being The Ricardos releases in cinemas on December 10, and will be available to stream on Amazon Prime Video from December 21.