Swedish film festival to experiment with mass hypnosis of audiences 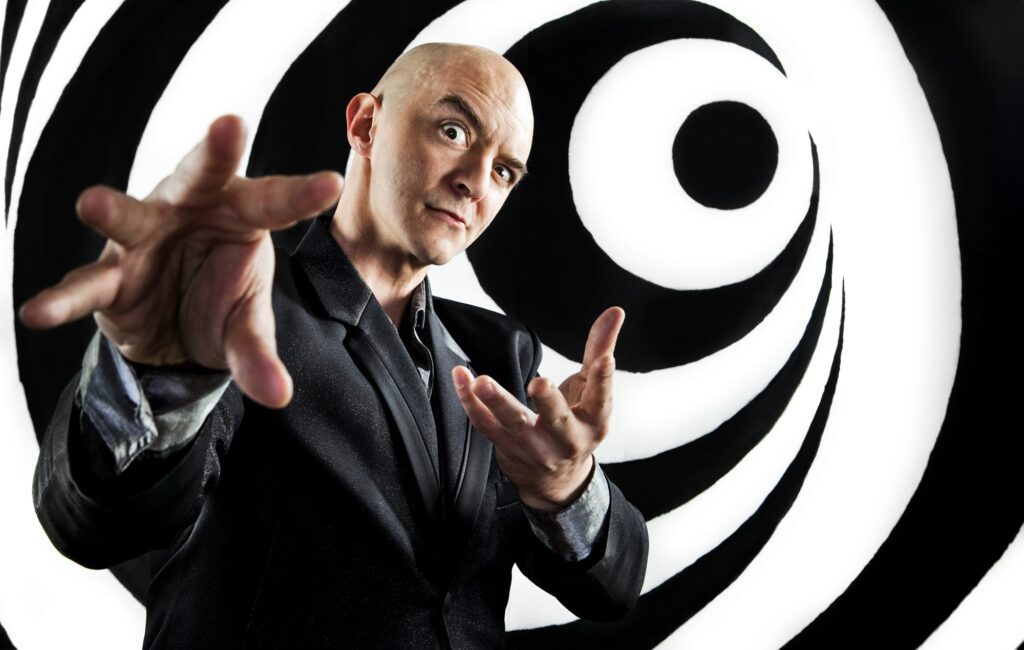 Göteborg Film Festival, Scandinavia’s biggest movie and TV event, has announced that this year’s edition will include a unique experiment with mass hypnosis.

Made up of three exclusive screenings, an event dubbed The Hypnotic Cinema will “examine what happens with the film experience if you dare to lose control over your consciousness by being hypnotized”.

Before each screening, a hypnotist will perform mass hypnosis, which is said to transform the audience’s state of mind in accordance with the mood and theme of the movie being shown. After the screening, the hypnotist will then break the hypnosis.

The films being screened include Memoria, starring Tilda Swinton; Land Of Dreams, with Sheila Vand, Matt Dillon and Isabella Rossellini; and Danish director Christian Tafdrup’s Speak No Evil, which is set to make its world premiere at this month’s Sundance Festival.

Each film is suggestive, and in different ways takes the audience on an emotional journey where various states of consciousness are explored.

A synopsis for the event reads: “This year’s festival focus Disorder explores the boundary between order and disorder, in our society and within ourselves. Through The Hypnotic Cinema we examine what happens with the film experience if you dare to lose control over your consciousness by being hypnotized.”

A trailer for the “mind-bending film experiment” shows a hypnotist in front of a spiral vortex, instructing a woman in the audience to “open your eyes”.

“Listen carefully”, “forget your troubles”, “let go of your stress”, “don’t be afraid” and “let us inside you”, instruct other hypnotist figures as the camera moves down what appears to be a hotel corridor, while an individual in a rabbit mask lurks in the background.

The woman is then told to wake up. She finds herself sitting in a cinema, before a title card asks, “Do you really dare to let go of control?” You can watch the trailer above.

“There are very, very big similarities between being hypnotized and watching a film, especially in a cinema theatre,” Göteborg Festival artistic director Jonas Holmberg told Variety. “Cinema theatres and hypnosis both emerged in the late 19th century. If you look at early cinema – Méliès, Griffith – it’s totally full of hypnosis. I don’t think this is a coincidence.”

Meanwhile, Sundance Film Festival has confirmed it will be going ahead as an in-person event at the end of this month, and will be offering booster shots of the COVID-19 vaccine to all eligible attendees.

The decision to offer the booster shots at the event in Park City, Utah comes after it was previously announced that all attendees will be required to show proof of three vaccination shots before entry.