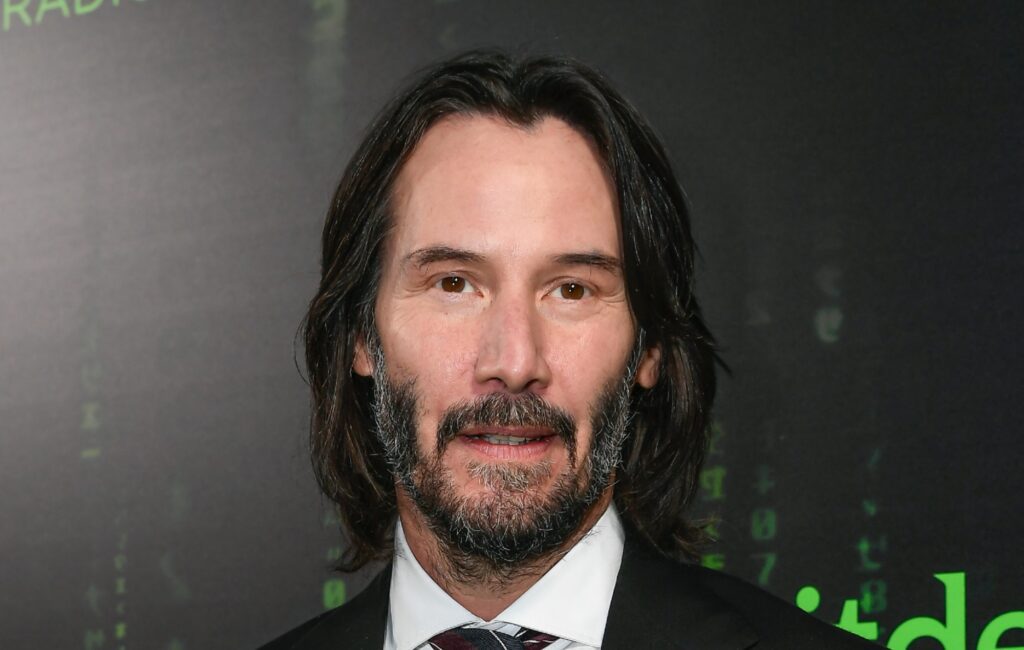 Keanu Reeves reportedly donated the majority of his earnings from the 1999 film The Matrix to cancer research.

According to LADbible, Reeves donated “around 70 per cent” of his salary from the film to organisations researching leukaemia, a type of blood cancer.

As noted by The New York Post, Reeves is believed to have earned approximately $45million in total from The Matrix – $10million upfront and $35million from the movie’s box office success. It’s claimed Reeves donated 70 per cent of that overall total ($31.5million).

A reason given for the large donation is because Reeves’ younger sister Kim was battling the disease at the time, after having previously been diagnosed with blood cancer in 1991.

The actor’s efforts to raise money for cancer research continued after Kim was cured, with Reeves having quietly set up his own nonprofit foundation.

Reeves referred to it for the first time in a 2009 interview with Ladies Home Journal. “I have a private foundation that’s been running for five or six years, and it helps aid a couple of children’s hospitals and cancer research,” Reeves said.

“I don’t like to attach my name to it, I just let the foundation do what it does.”

Back in 2020, Reeves auctioned off a 15-minute Zoom “date” with himself, with the proceeds going to children’s cancer program Camp Rainbow Gold.

The actor recently starred in The Matrix Resurrections, the fourth film in the sci-fi franchise following 2003’s The Matrix Revolutions.

In NME’s three-star review, the sequel is described as “meta, self-referential and filled with in-jokes” which “can feel like a concentration test even when it gets gripping”.