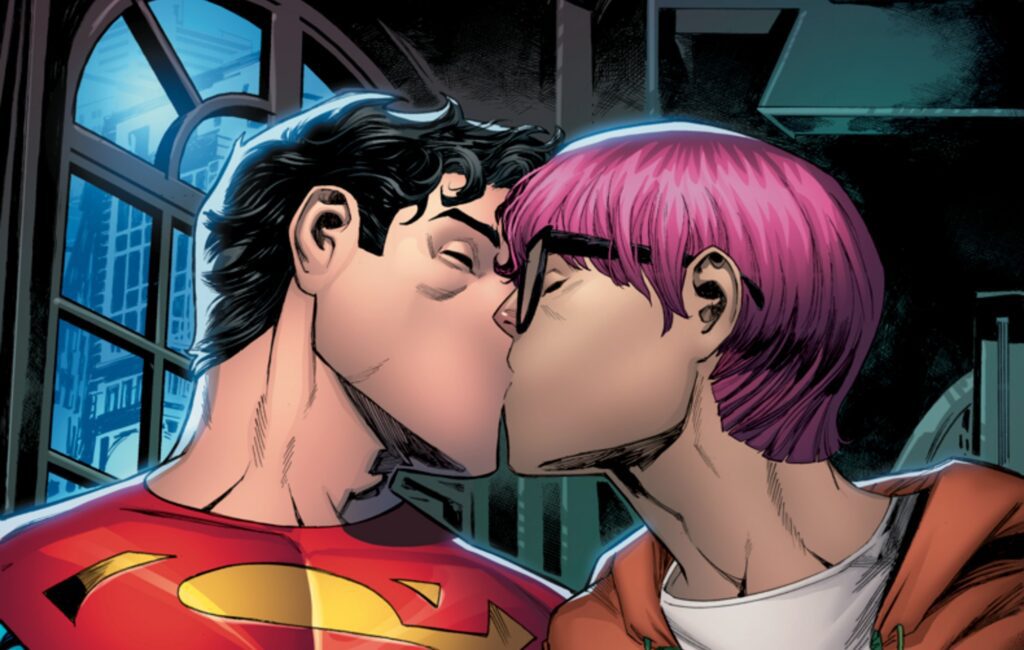 Superman will come out as bisexual in an upcoming issue of the DC Comics series.

The new iteration of the superhero, Jonathan Kent, who is the son of original Superman Clark Kent and Lois Lane, will have a same-sex relationship with love interest Jay Nakamura in a forthcoming issue.

Series writer Tom Taylor announced the news to The New York Times, who said: “The idea of replacing Clark Kent with another straight white savior felt like a missed opportunity.”

Nakamura is a reporter with super powers who cares for Superman after “he mentally and physically burns out from trying to save everyone that he can.”

Just like his father before him, Jon Kent has fallen for a reporter 💙 Learn more about the story to come in SUPERMAN: SON OF KAL-EL #5: https://t.co/bUQAsos68o #DCPride pic.twitter.com/wfQPc3CEVD

The storyline will debut in Superman: Son Of Kal-El #5, set to be released November 9.

“I’ve always said everyone needs heroes and everyone deserves to see themselves in their heroes and I’m very grateful DC and Warner Bros. share this idea,” Taylor added in a statement. “Superman’s symbol has always stood for hope, for truth and for justice.

“Today, that symbol represents something more. Today, more people can see themselves in the most powerful superhero in comics.”

DC publisher and CCO Jim Lee said: “We couldn’t be prouder to tell this important story from Tom Taylor and John Timms. We talk a lot about the power of the DC Multiverse in our storytelling and this is another incredible example.

“We can have Jon Kent exploring his identity in the comics as well as Jon Kent learning the secrets of his family on TV on Superman & Lois. They coexist in their own worlds and times, and our fans get to enjoy both simultaneously.”

This is the latest push towards increased LGBT representation in comics, with the latest version of DC’s Robin portrayed as bisexual, while Marvel announced they would hand the mantle of Captain America to a gay character.