Ghostface is back to terrorise Sidney Prescott in ‘Scream’ trailer 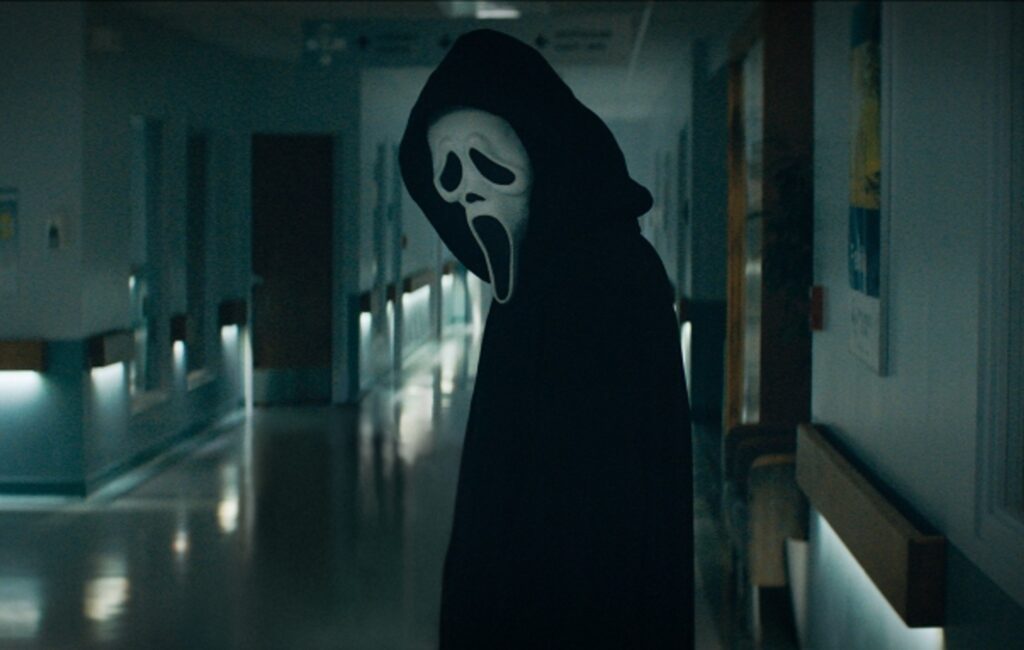 The first trailer for Scream 5, officially titled Scream, has been released.

Directed by Matt Benttinelli-Olpin (Ready Or Not) and Tyler Gillett (Devil’s Due), the fifth instalment picks up directly after events in Scream 4 as a new killer adopts the Ghostface mask 25 years after the original Woodsboro murders.

Original cast members Neve Campbell, Courteney Cox and David Arquette all reprise their roles as Sidney Prescott, Gale Weathers and Dewey Riley respectively. Notably, this is the first Scream film that isn’t directed by Wes Craven, who died in August 2015.

An official synopsis reads: “Twenty-five years after a streak of brutal murders shocked the quiet town of Woodsboro, a new killer has donned the Ghostface mask and begins targeting a group of teenagers to resurrect secrets from the town’s deadly past.”

The original Scream, released in 1996, became known for satirising the clichés of slasher films by featuring characters who were aware of horror films like Halloween, Friday the 13th and Craven’s own A Nightmare On Elm Street.

The film is credited with revitalising the slasher genre in the 1990s, and spawned numerous sequels and a TV adaptation.