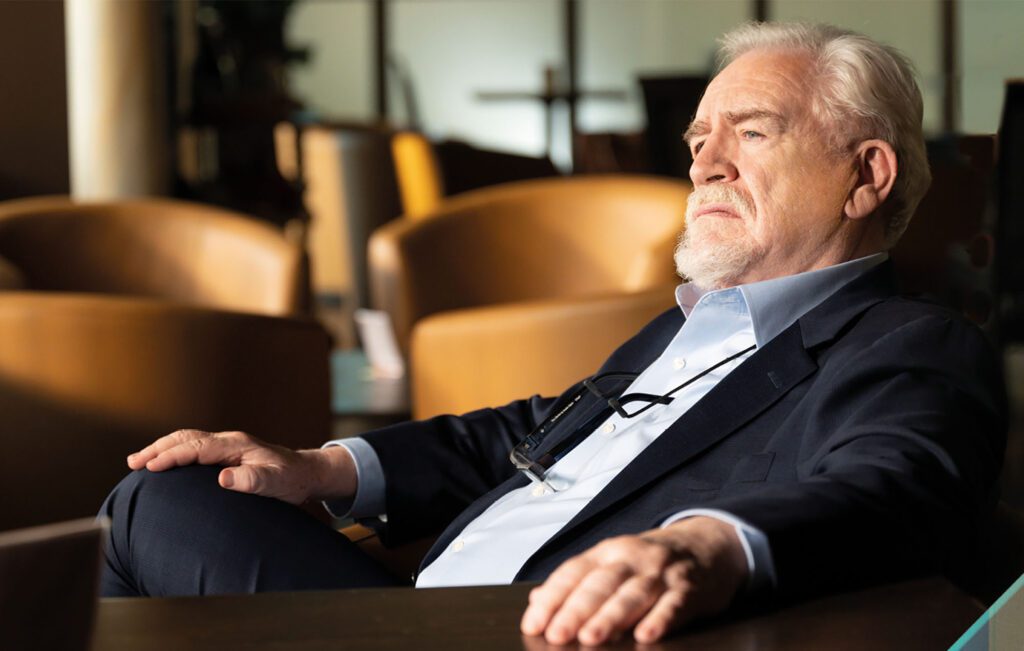 Succession season 3 is set to premiere at this year’s London Film Festival.

The first few episodes of Jesse Armstrong’s hit HBO show will be screening in London as part of the festival’s Special Presentations strand, it was confirmed today (September 7). The show is set to return to screens in the UK on Sky TV and NOW next month.

BFI announced the lineup today, with Succession joining major world and European premieres in the capital from October 6 onwards.

Jeymes Samuel’s The Harder They Fall will open the festival, while the Closing Gala will be Joel Coen’s The Tragedy of Macbeth.

Gala screenings include The Power of the Dog starring Benedict Cumberbatch, Kenneth Branagh’s Belfast, and The Souvenir Part II.

Todd Haynes’ The Velvet Underground is one of the festival’s Special Presentations, alongside The Phantom of the Open directed by Craig Roberts and Julia Ducournau’s Cannes winner Titane.

The full schedule is set to be confirmed, stay tuned for specific dates, times and locations, as well as ticket updates. You can look through the full programme here.

159 films will screen at London Film Festival, including 21 world premieres. 39 per cent of the titles in the programme were directed by female and non-binary creatives.

“These are works which have moved us, provoked us, made us think and feel, and made us look at the world a little differently this year,” said festival director Tricia Tuttle in a statement obtained by Variety.