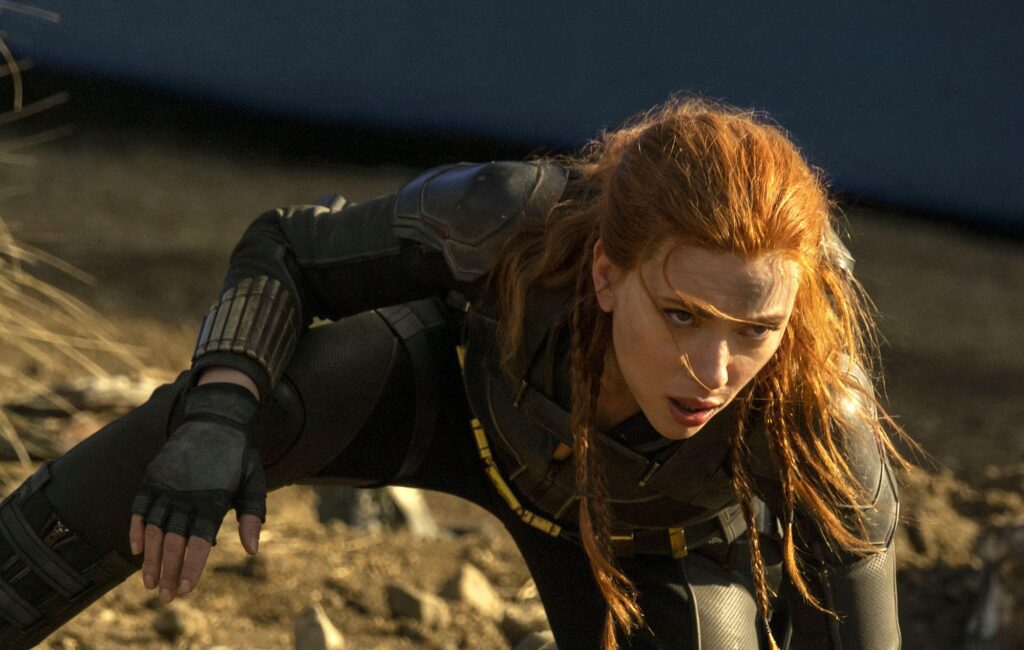 Scarlett Johansson‘s lawsuit over Black Widow might prevent the Russo brothers from directing a Marvel film.

According to a new report in The Wall Street Journal, Joe and Anthony Russo, who directed several Marvel films including Infinity War and Endgame, have “hit an impasse” with the studio.

Johansson filed a lawsuit against Disney for reportedly breaking her contract on Black Widow by releasing the film simultaneously on Disney+ and in cinemas.

The star’s agent claimed that she would have received a greater percentage point of box office takings if the film had been released exclusively in cinemas.

The Russo brothers have since reportedly said, per the report, that they are concerned about the release of any future Marvel films and how their earnings might be affected by streaming options.

Marvel boss Kevin Feige reportedly pushed for an exclusive theatrical window for Black Widow but was forced to adapt in light of other titles in the Phase Four of the Marvel Cinematic Universe.

WandaVision actor Elizabeth Olsen recently showed support for her fellow Marvel star, when asked whether she was worried about the day-and-date release model.

“I’m worried about a bunch of things,” she told Vanity Fair. “Not worried on Scarlett’s behalf. But I’m worried about small movies getting the opportunity to be seen in theatres. That was already a thing pre-COVID.”

She added of Johansson: “I think she’s so tough and literally when I read that I was like, ‘good for you Scarlett.’”