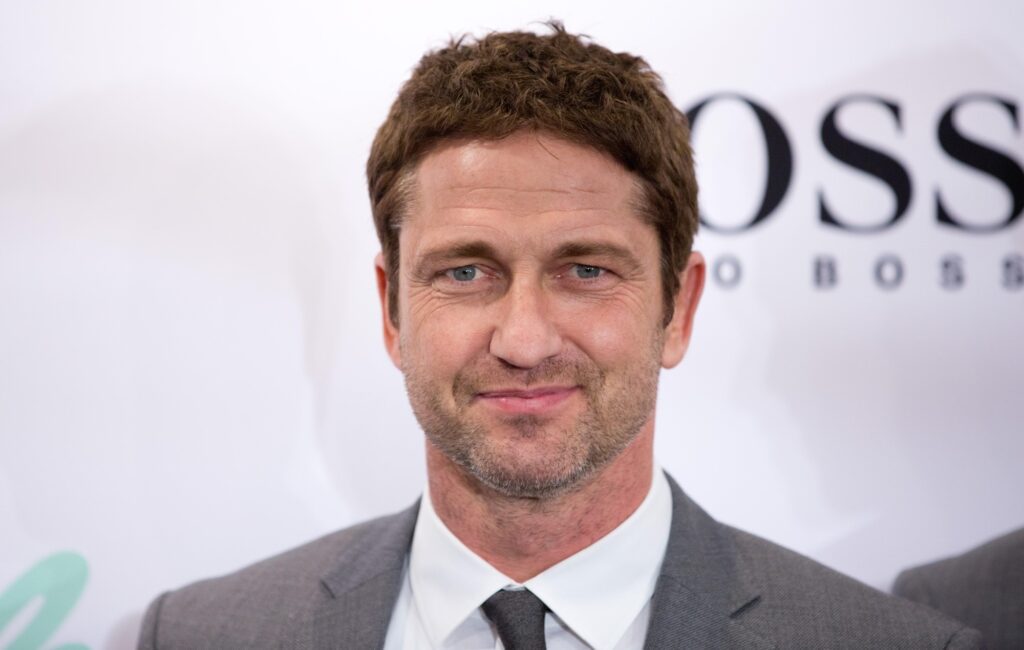 Gerard Butler has admitted to injuring three people in one day while shooting his latest action film CopShop.

According to the actor, he was performing his own action scenes during the day of filming, which ended disastrously for his surrounding cast and stuntmen. Usually he said, the chances of him injuring a colleague were incredibly rare, and most of the casualties on the day came down to bad luck.

“I was fighting one stunt guy and he smacked his head on the lockers and his head split open, just because of where it was,” Butler told Metro before describing the bloody aftermath of the encounter.

The second incident involved another stuntman splitting his head open, this time moving to dodge Butler’s attack and bashing his head on a pillar.

Finally, the star unintentionally shot his co-star Ryan O’Nan in the stomach with a stun gun.

“Ryan, for another role, has quite a big belly. He had to put on quite a lot of weight for that,” Butler explained. “So the pad – because these things have spikes in them – came up and his belly was sticking out and I shot him.”

In response to his extremely unlucky day on set, Butler said: “I started to think about retiring.”

In August, Butler filed a lawsuit against production companies Nu Image and Millennium Films, alleging that he was owed over £7.2million ($10million) in profits from the 2013 action film Olympus Has Fallen.

According to the filing, which can be read in full via Deadline, the film’s producers allegedly “earned tens of millions of dollars from Olympus, but refused to pay Butler a penny of the profits promised to him in the parties’ agreement”.

“Producers embarked on a scheme designed to grossly misrepresent the finances of the Film to Butler, so that Butler would believe that no such payments were due,” the filing added.