'Streets Of Rage' film in the works from 'John Wick' creator 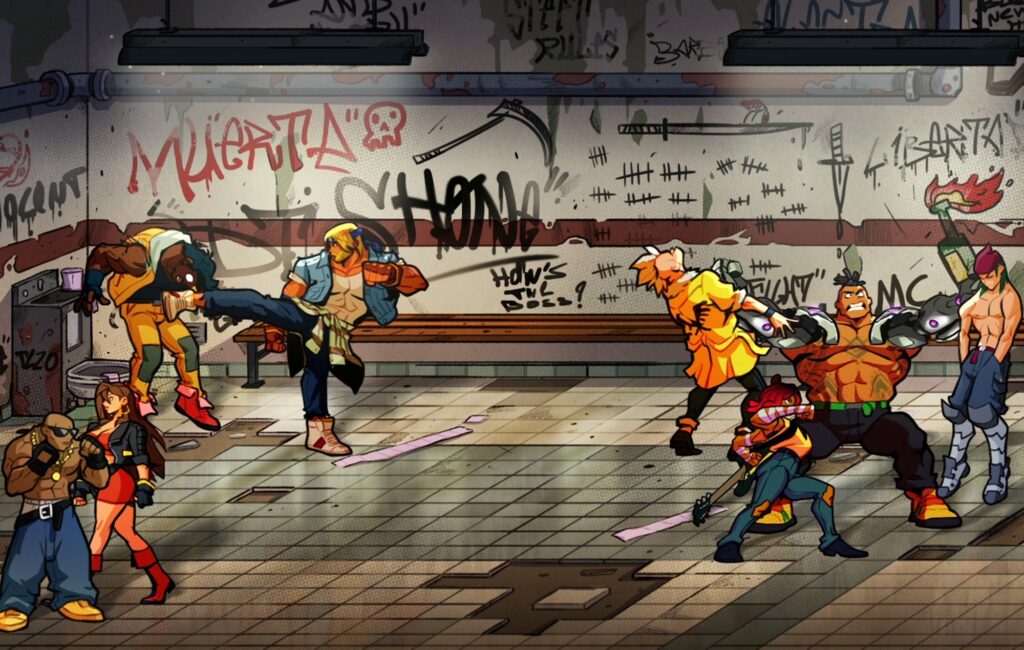 A film adaptation of video game series Streets Of Rage is in development.

According to Deadline, John Wick creator Derek Kolstad has written a script for the adaptation. It will be produced by dj2 Entertainment (Sonic The Hedgehog 2) and Escape Artists (The Equalizer).

It’s believed the film has been greenlit following the success of Sonic The Hedgehog 2, which earned over $71million at the US box office in its opening weekend.

Developed by Sega, Streets Of Rage is a side-scrolling beat ‘em up game which first launched in 1991. It follows three young former police officers called Axel Stone, Blaze Fielding and Adam Hunter, along with an evil mastermind called Mr. X.

Two sequels were released in 1992 and 1994 respectively on the Sega Genesis console. A fourth entry was released in 2021 which introduced two new characters, Cherry Hunter and Floyd Iraia.

The series is particularly celebrated for its electronic dance music soundtracks, created primarily by Yuzo Koshiro and Motohiro Kawashima.

The fourth film in the John Wick franchise is scheduled to be released on March 24, 2023, after it was delayed by the coronavirus pandemic.

Along with the John Wick franchise, Kolstad wrote action thriller Nobody starring Bob Odenkirk and served as a producer on The Falcon And The Winter Soldier. He’s working on numerous video game adaptations, serving as a writer on a live-action film of Just Cause and Netflix’s upcoming Splinter Cell animated series.

John Wick director Chad Stahelski was recently announced to be directing an adaptation of Ghost of Tsushima from Sony and PlayStation Productions.