'Greyhound': sequel to Tom Hanks' WW2 film in the works 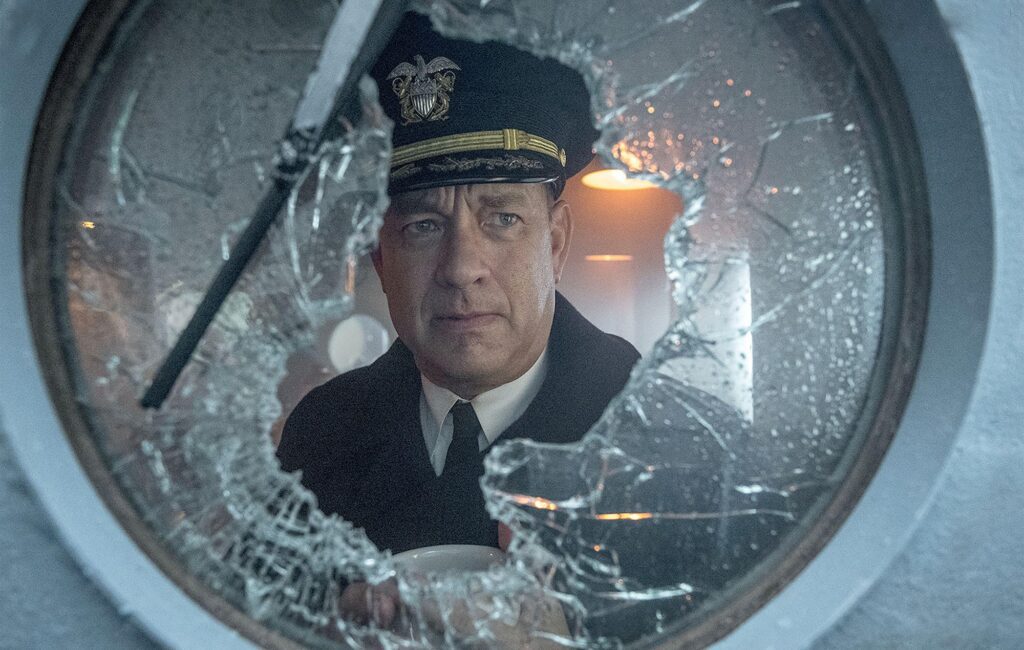 A sequel to Tom Hanks‘ Greyhound – a WW2-based hit from lockdown – is in the works at Apple TV+.

In the film, which was released in July 2020, Hanks starred as Lieutenant Commander Ernest Krause. Greyhound was directed by Aaron Schneider and is adapted from C. S. Forester’s 1955 novel The Good Shepherd.

A synopsis explains more about Greyhound: “In the early days of WWII, an international convoy of 37 Allied ships, led by captain Ernest Krause (Tom Hanks) in his first command of a U.S. destroyer, crosses the treacherous North Atlantic while hotly pursued by wolf packs of Nazi U-boats.”

According to The Wrap, a Greyhound sequel is in the works as part of an overall deal signed this week between Apple TV+ and Tom Hanks and Gary Goetzman’s production company Playtone.

No further details have been revealed on the potential sequel.

“Still, the film’s not-so-secret weapon was always going to be Hanks himself. Just as Captain Krause’s unflappable demeanour reassures his crew, Hanks’ presence at the helm of this thoroughly well-meaning film lets us know that nothing is going to torpedo its righteous finale.”

Elsewhere, Hanks was upstaged by his iconic Castaway co-star Wilson when throwing the first pitch at a baseball game this weekend.

The beloved actor threw the ceremonial first pitch at the Cleveland Guardians’ home opener of the new MLB season against the San Francisco Giants on Friday (April 15).