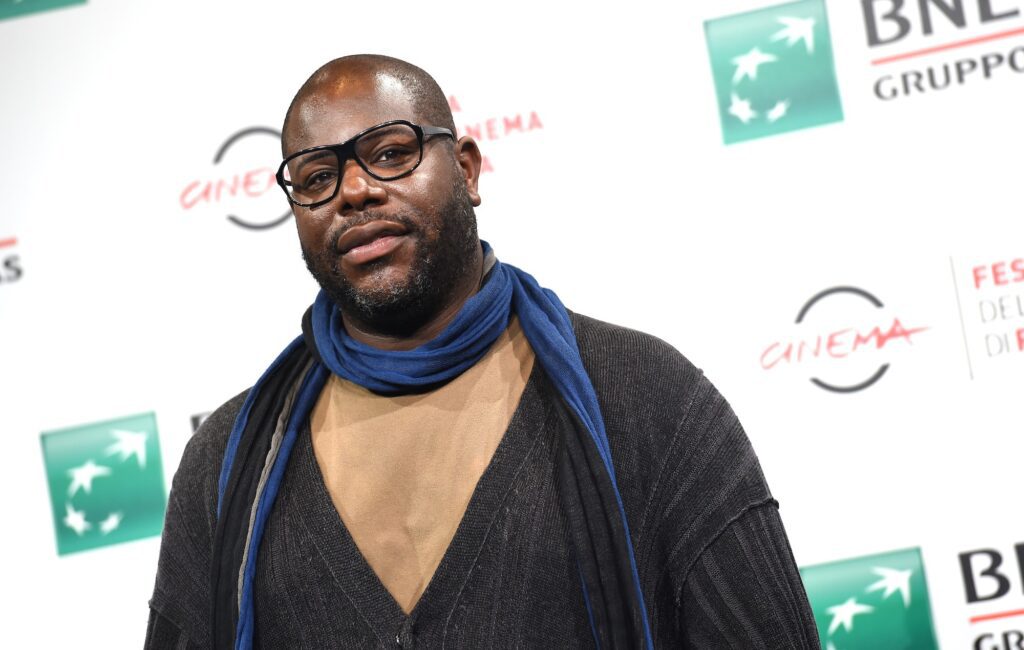 Steve McQueen has spoken about the British film and TV industry’s treatment of Black actors and filmmakers.

The director was born in London but some of his most famous works were made in America, including 12 Years A Slave, which told the story of slavery in the country.

Asked by Homeland’s David Harewood in the Guardian why British Black actors frequently have to go to the US “in order to further their careers”, McQueen responded by saying the UK industry “didn’t care enough”.

McQueen’s work returned to the UK tonight (November 15) with his new anthology film series Small Axe launched on BBC One. Each of the five films will tell the real-life experiences of Caribbean people living in London between 1969 and 1982.

John Boyega and Letitia Wright both star in the series, alongside Micheal Ward, Jack Lowden and Naomi Ackie.

“It’s just not healthy,” he said. “It’s wrong. And yet, many people in the industry go along with it as if it is normal. It’s not normal. It is anything but normal. It’s blindingly, obviously wrong. It’s blatant racism. Fact. I grew up with it.”

He added that the UK is “so far behind in terms of representation”, calling it “shameful”.