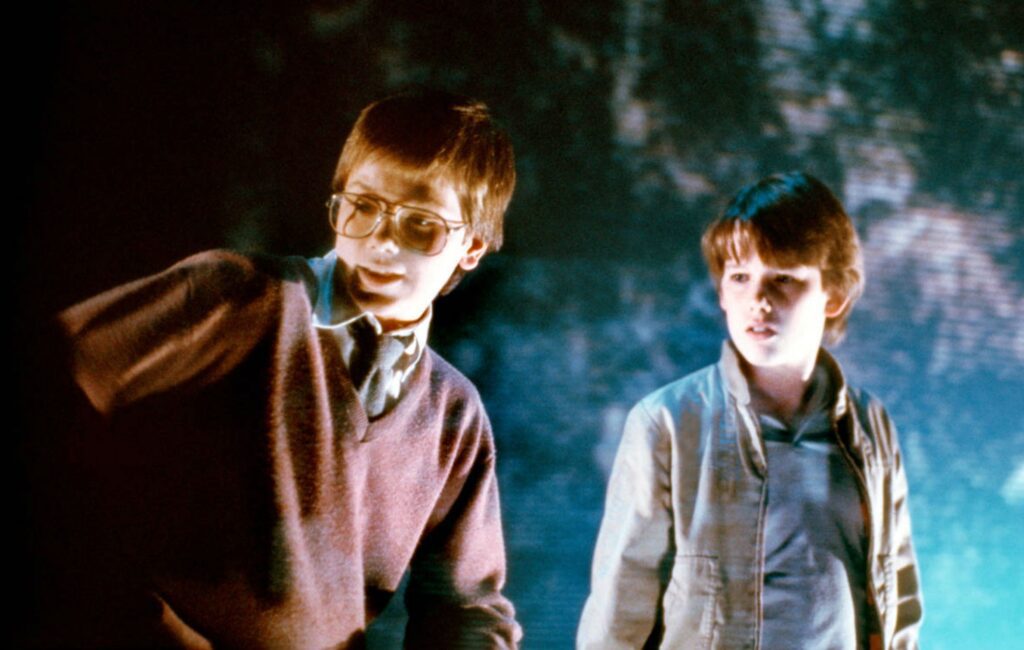 Ethan Hawke has opened-up about the death of River Phoenix, claiming Hollywood “chewed him up”.

Phoenix, who appeared alongside Hawke in the 1985 film Explorers, died at the age of 23 in 1993 after a drug overdose in Los Angeles.

However, speaking in a new interview, Hawke admitted his aversion to making big Hollywood films stems from his co-star and friend’s death.

“You know what you asked me about earlier, why I don’t make easier movies?” he told The Guardian. “Well, my first screen partner overdosed on Sunset Boulevard, you know? He was the brightest light and this industry chewed him up, and that was a big lesson to me.

“If I had to put a single reason on why I never moved to LA, it would be I think it’s too dangerous for an actor like me to be in that kind of climate.”

When asked whether Phoenix’s death, as well as those of his friends Philip Seymour Hoffman and Robin Williams, were a reflection of the industry, Hawke said: “Drugs and alcohol and depression are formidable opponents all over the world.

“People think getting what you want will make you happy, but a sense of self, purpose and love don’t come from the outside. You can’t get distracted by this culture that celebrates things that sometimes aren’t what they seem.”

Meanwhile, Phoenix’s brother Joaquin reportedly welcomed a son recently with Rooney Mara, and named him River after his sibling.

Speaking at the Zurich Film Festival, director Victor Kossakovsky revealed in September: “He [Phoenix] just got a baby, by the way, his name was… a beautiful son named River, so he cannot promote it [the film] now.”