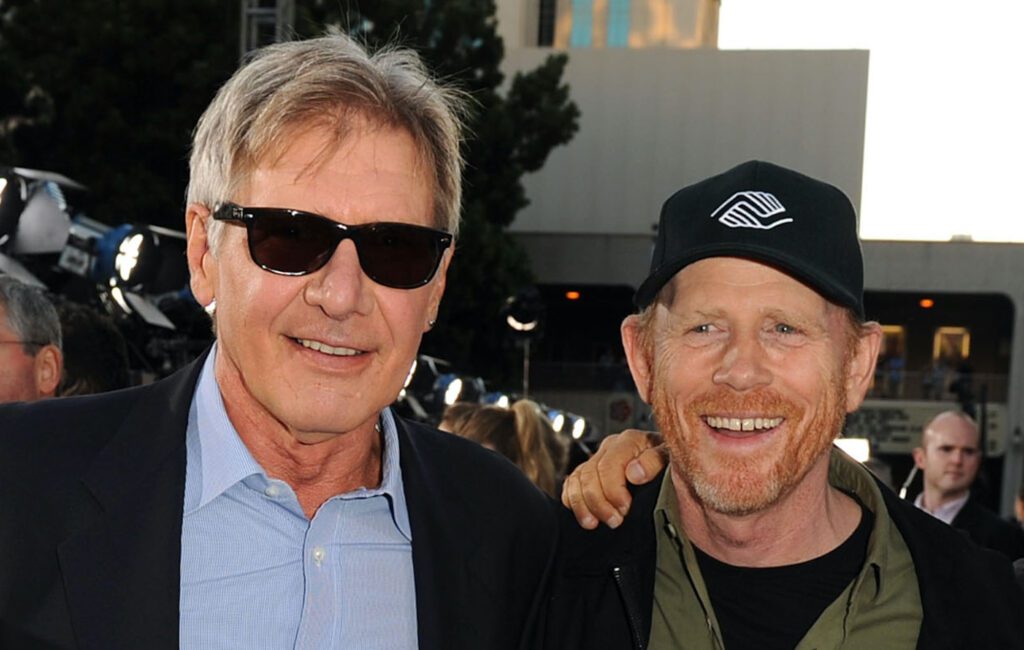 Ford’s former character Han Solo was played by Alden Ehrenreich in the 2018 prequel movie, which was focused on the early adventures of Solo and Chewbacca.

During an appearance on the Lights Camera Barstool podcast, Howard discussed Ford’s response to Ehrenreich’s portrayal of his iconic character.

“He said some things publicly, but privately, it was really great to see him put his hand on Alden’s shoulder and say, ‘Great job kid’,” the director said.

“Alden worked so hard and it was a very high-risk situation for him and he was a cool customer and was really a pleasure to work with, as was that entire cast, they are just a great bunch.”

Howard continued to say that he had contacted Ford when he took over on the film from Phil Lord and Christopher Miller. “Harrison’s a very thoughtful actor and an artist, and I wanted to know what he learned about the character,” he said.

“He said that Han is always torn between that sense that he was, in a way, an orphan, and therefore both yearned for connection with people and struggled with it at the same time. I thought that was pretty interesting.”

“That movie, it didn’t do as well as other Star Wars movies, but it still did well for a movie,” he said. “And so it was kind of this medium thing. But that’s not newsworthy.

“Even at high-level journalism, there’s an intense pressure, sometimes, it feels like, to catastrophise or celebrate… And I think that’s really fucking dangerous, especially when it pertains to the stuff that really matters, like the state of the world.”