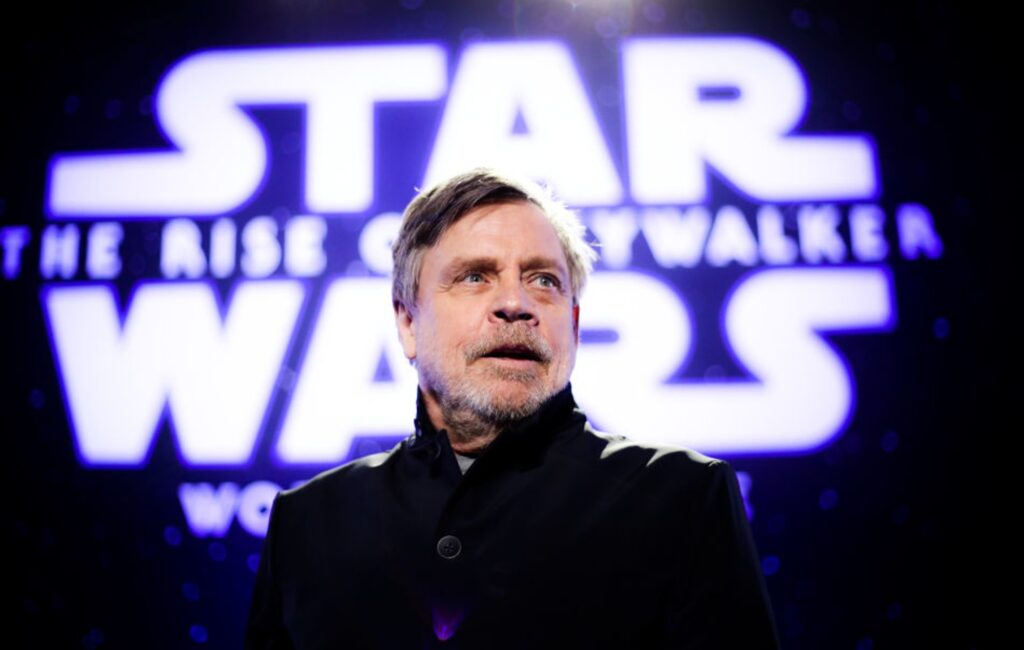 It’s been revealed that Star Wars legend Mark Hamill had a secret cameo in The Mandalorian.

Hamill secretly appeared in the Disney+ show, which came to UK screens earlier this year, during episode five.

As revealed in the final episode of Disney Gallery: The Mandalorian – a programme which explores the behind-the-scenes stories behind The Mandalorian – Hamill is revealed as appearing as the voice of the bartender at the Mos Eisley cantina on Tatooine. The location also features in A New Hope.

The creator of the series, Jon Favreau, went on to reveal that the droid’s name is EV-9D9 and that it was previously seen in Return of the Jedi.

The second series of The Mandalorian is expected to arrive on Disney+ in October, with Disney boss Bob Iger confirming earlier this year that the show would return for a second round.

According to Yahoo Movies UK, Iger said that characters in the show will take their “stories in new directions,” hinting at rumours that the show itself could spin off with other dedicated series.

New cast members arriving in October include Temuera Morrison as Boba Fett and Katee Sackhoff as Bo-Katan Kryze. Michael Biehn is rumoured to be playing a bounty hunter whilst Rosario Dawson is reportedly set to appear as Ahsoka Tano.

Earlier this year, Hamill explained it was unlikely fans will see Luke Skywalker return in any future Star Wars films.

Speaking to Entertainment Weekly, the actor made his position clear on whether he would ever reprise the role. “Oh, I can’t imagine that, no,” he said.

“I had a beginning, middle, and end,” Hamill began. “Those films gave me far more than I ever expected when we started out so it’s never even occurred to me. My farewell was in Episode IX and it was bittersweet.”

He continued: “I’m full of gratitude for what it has given me and my career but I don’t want to be greedy. There are still so many more stories to tell and so many great actors to tell them, they don’t need me.”