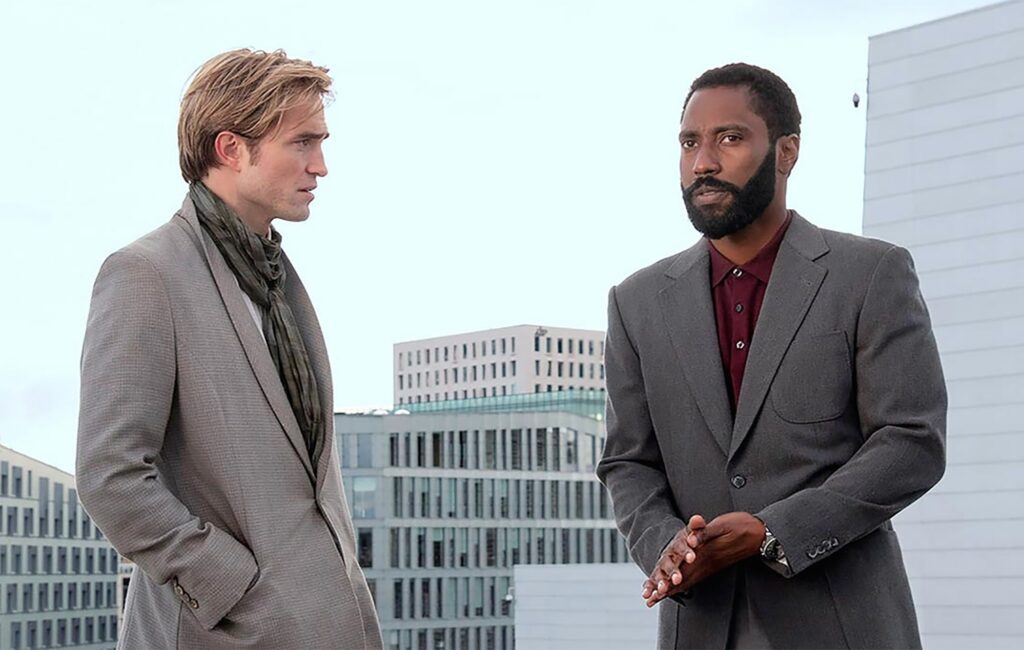 A new scheme has been launched to try and lure customers to UK cinemas when they reopen next month.

‘Relaunching Cinema: Content for Recovery’ has put together a library of 450 new and classic films, which cinemas can choose from when they reopen after the coronavirus lockdown.

The scheme, which is a joint venture between distributors and film studios, have presented a list of classic and upcoming movies to tempt customers back to cinemas when they reopen next month.

Among the list of films are Tenet and Mulan, two of the first Hollywood films to be released following the lockdown, alongside Trolls: World Tour, which had a streaming release just after the lockdown was put in place.

Other films which came out just before lockdown, including Military Wives and Sonic The Hedgehog, will now get extended runs in cinemas, alongside classic films such as the Harry Potter series, Back To The Future, the Twilight movies and more.

Also set to be screened are recent Oscar winners Parasite, 1917 and more. The list was sent to cinemas yesterday (June 19), who are then allowed to decide which films from the library they want to show.

The 450-film collection has been organised into categories, including Best of British, All-Time Classics, LGBTIQ+ Cinema, Women in Film, BAME Voices and more.

Speaking of the new initiative, Andy Leyshon, CEO of the Film Distributors’ Association, said: “These films are there for when cinemas open to help get them back up to operational speed and can be dipped into when they need a film during a quiet period. The hope is that it will help rekindle the audience’s enthusiasm for cinema.”

This week, Cineworld confirmed that all their UK and global cinemas will reopen between late June and mid-July. Cinemas in the Czech Republic and Slovakia will open first on June 26, and the US and UK branches will open on July 10, with COVID-19 health measures being implemented.

A number of drive-in cinemas are also set to open as of July 4.